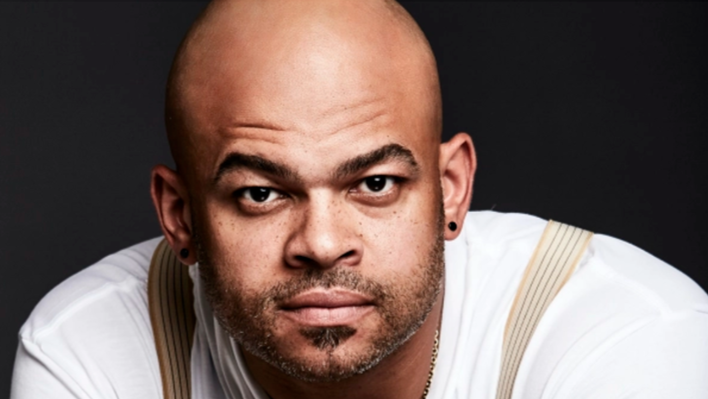 This should be one helluva performance! Underground will flip traditional television on its head next Wednesday with Aisha Hinds’ Solo Performance! In the all-new, extended episode entitled, “Minty,” written by series co-creators Misha Green and Joe Pokaski, and directed by Emmy and Golden Globe Award winner Anthony Hemingway, the episode will focus solely on the character of Harriet Tubman, played by Aisha Hinds. Harriet Tubman delivers … END_OF_DOCUMENT_TOKEN_TO_BE_REPLACED