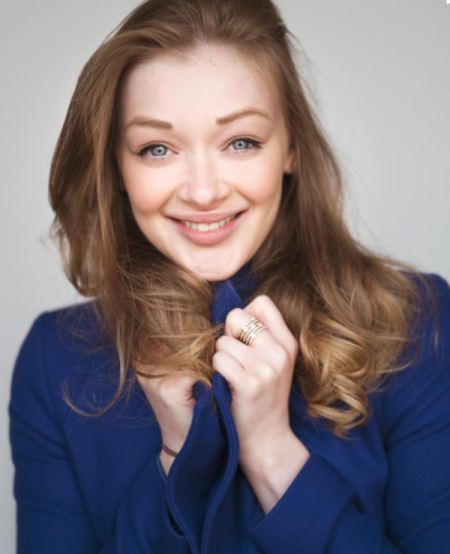 The Irish beauty’s Claire character is set to face some stiff competition in the upcoming series of the show. And now the latest casting has been confirmed for the role. Cat will be returning to the hit time-travel programme later this year alongside Scots star Sam Heughan. Now bosses have cast Glasgow actress Ainsley Jordan in the role of Judith Wylie – who is set … END_OF_DOCUMENT_TOKEN_TO_BE_REPLACED