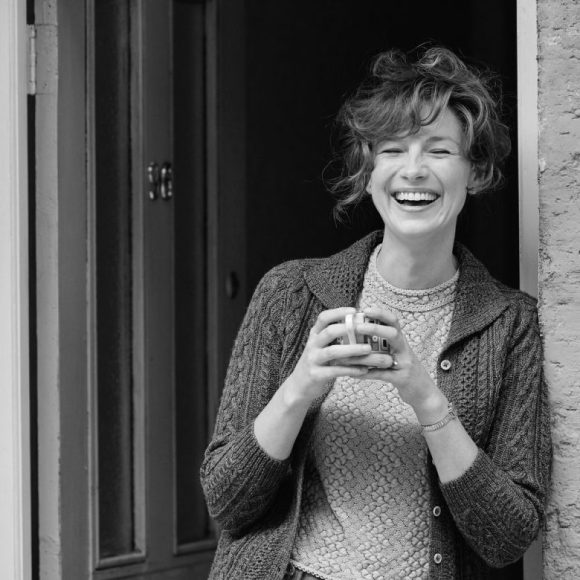 The actress discusses starring in Kenneth Branagh’s Oscar frontrunner and filming Outlander S6 while pregnant. In Kenneth Branagh’s evocative, semi-autobiographical drama Belfast, Caitriona Balfe plays a resilient but increasingly scared woman facing an impossible choice. Named in the script only as Ma, Balfe’s character is the matriarch of a working class Protestant family in 1960s Northern Ireland, whose day-to-day existence becomes increasingly dangerous amidst The … END_OF_DOCUMENT_TOKEN_TO_BE_REPLACED

I have a feeling this movie will get a lot of awards. And, I am sure my emotions will be all over the place! ~ V Coming on the heels of the Venice debut this week of Paolo Sorrentino’s memories of Growing up in 1980’s Naples is a trip back in time for yet another celebrated director, and of course actor, Kenneth Branagh who revisits … END_OF_DOCUMENT_TOKEN_TO_BE_REPLACED

Will truly miss this family! #ThisIsUs
YES to all the haters!!!
Yes! #Bridgerton
What a great show, one of the best! #ThisIsUs
That, they are.
Congrats, well deserved!!

Will truly miss this family! #ThisIsUs
YES to all the haters!!!
Yes! #Bridgerton
What a great show, one of the best! #ThisIsUs