FROM his leading role as Jamie Fraser in the hit series Outlander to his impressive charity work, Sam Heughan is truly taking the world by storm.

It seems like there’s nothing the time-travelling drama actor can’t do these days.

The star has even recently swapped kilts for couture after appearing in a stylish new fashion advert for Barbour ahead of the launch of his own signature line.

However, despite this Jack of All Trades racking up a massive fan base across the globe there are still a lesser known qualities about Sam.

From starring in a Tennent’s lager advert to playing Batman – here’s eight things you may not know about Sam Heughan. 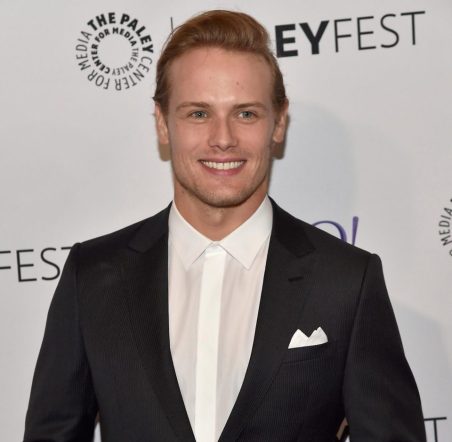 During an interview with Elle Magazine he admitted he gets his hair dyed ginger every few weeks for the show. 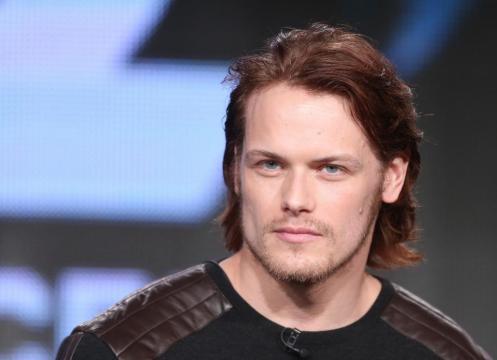 Sam admitted he gets his hair dyed ginger every few weeks for the show.

A lot of my family are redheads, but I’m a dark blonde.

So for the show it gets dyed on a monthly basis. 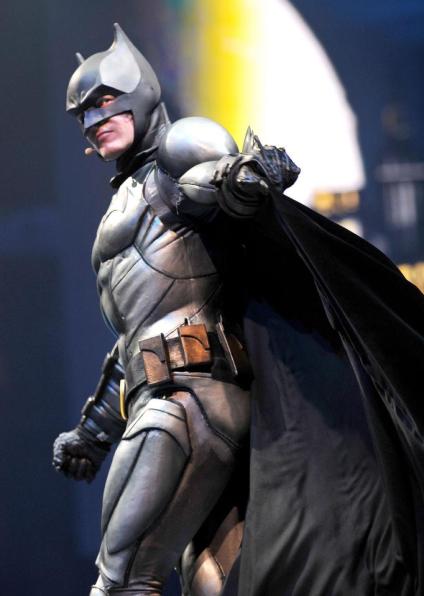 Sam followed in the footsteps of big names such as Christian Bale and Michael Keaton by playing caped crusader Batman- on stage.

The actor played the legendary comic hero in the spectacular Batman Live show in 2011.