The second season of the British Sky drama A Discovery of Witches—currently airing new episodes on AMC Premiere, AMC Plus, Sundance Now and Shudder on Saturdays—is barely even over. But the witchy supernatural drama has been such a perfect post-Bridgerton escape that television viewers are already clamoring for any seed of info they can get about Season 3!

Based on the New York Times’ bestselling All Souls trilogy by Deborah Harkness, A Discovery of Witches follows historian and reluctant witch Diana Bishop (Teresa Palmer) and charming vampire professor Matthew Clairmont (Matthew Goode) as they attempt to solve the mystery of enchanted manuscript Ashmole 782 and stop a war amongst the world’s creatures.

Dubbed a Harry Potter or Twilight for grown-ups, A Discovery of Witches was Sky’s most popular series when it debuted in 2018. The first season followed the plot of the fantasy trilogy’s 2011 eponymous novel, while the currently airing second season follows the story of book two, Shadow of Night (2012). The ADOW cast and crew is nearly done filming Season 3—based on the final installment, The Book of Life (2014)—which will conclude Matthew and Diana’s story. (There is a spinoff, Time’s Convert (2018), which tells the backstory of Matthew’s vampire son, Marcus, played by Edward Bluemel in the series. But Sky TV has yet to announce any plans to extend the series.)

While Diana and Matthew traverse the world (and centuries) as they attempt to find the missing pages of Ashmole 782 and restore harmony among the witches, vampires, daemons and other creatures, the series has primarily been filmed in England, Wales and Italy. The events of The Book of Life bring Diana and Matthew back to France, Oxford, Venice and New York, as well as new locations in London, New Orleans and more.

To hold you over until Season 3 premieres, we’ve rounded up 7 filming locations from the first two seasons that might make a reappearance in bringing the reel-world love story of our favorite witch and vampire to life—and found at least two new sets for the third and final season!

Spoiler alert: if you haven’t read the All Souls books, or are currently watching the second season unfold, beware—there are some major spoilers ahead regarding The Book of Life!

7 A Discovery of Witches Filming Locations 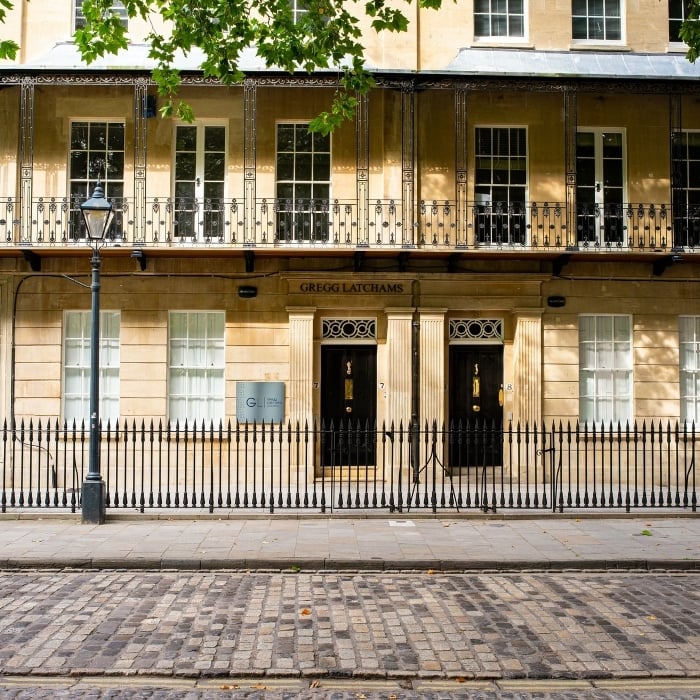 Back in the fall when S3 began production, several cast members were spotted in beautiful Queen Square, in the Bloomsbury district of London. Goode, Bluemel and Alex Kingston (Sarah) were all photographed filming in front of one of the area’s lovely townhomes. While unconfirmed by the show, the exterior shots filmed are believed to be scenes that take place outside of Clairmont House, Matthew’s London home.