‘The United States vs. Billie Holiday’ director reflects on the Jussie Smollett scandal and why he wants to keep telling the uncomfortable stories: “I know what it’s like to be in pain.”

The United States vs. Billie Holiday is Lee Daniels’ fifth film as a director, his 10th as a producer — and his first without a long-standing crutch.

“This is my first film sober,” says Daniels, 61, speaking via Zoom from his home in Beverly Hills in mid-January. Daniels quit using drugs after making his 2009 film, Precious: Based on the Novel “Push” by Sapphire, which earned six Oscar nominations, including best director and best picture, and he quit drinking four years ago, midway through his hit Fox series, Empire.

You can’t anesthetize [the impact of his new sobriety]. A glass of vodka is a nice cover, a blanket, a fur coat on you to take away all the insecurities that you have, to take away all of the nervousness, the fear. Sober, you’re naked and you’re doing your work. 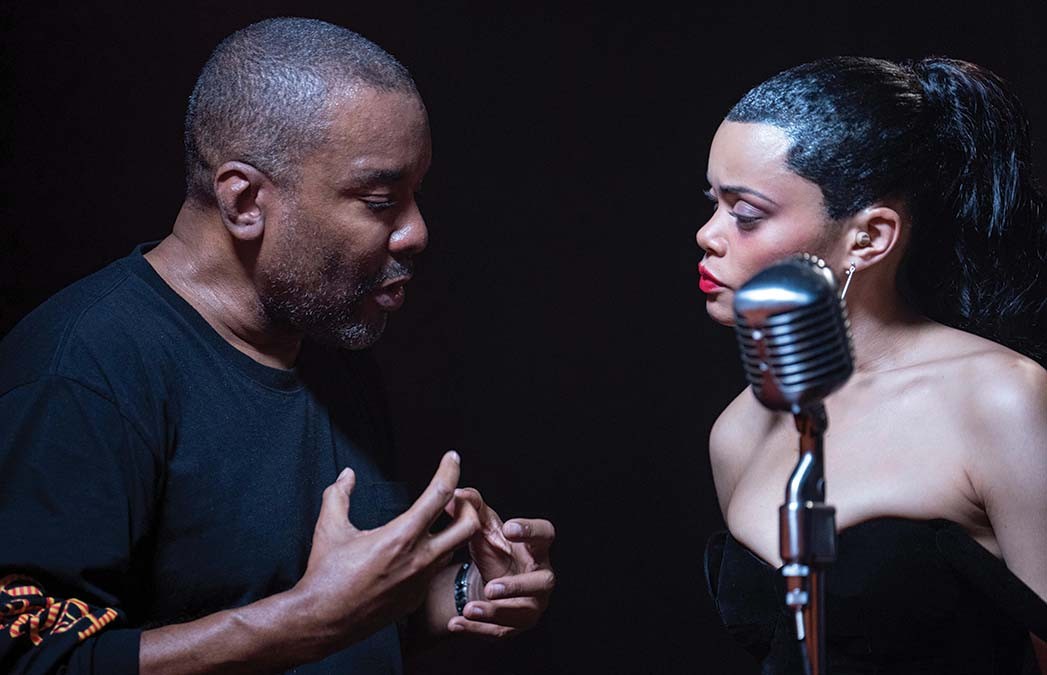 The filmmaker is as busy as he’s ever been, albeit working in an uncomfortably vulnerable new way. The United States vs. Billie Holiday, which premieres Feb. 26 on Hulu and which earned a Golden Globe nomination for its star, Andra Day, portrays the jazz singer as a complicated godmother of the civil rights movement, pushing to perform her anti-lynching anthem, “Strange Fruit,” dogged by the FBI, which used her heroin addiction to prosecute her, and surrounded by lovers with sometimes questionable intentions.

When you think of Billie Holiday, you think of this brilliant, tortured jazz singer that happened to have been a drug addict. Before there was a civil rights movement, there was Billie Holiday and ‘Strange Fruit.’ The government saw that song as a threat, and she was a target.

Daniels also produced the Idris Elba movie Concrete Cowboy, which Netflix will release later this year, and his company, Lee Daniels Entertainment, is making a slew of television under Daniels’ overall deal at Disney, including a Sammy Davis Jr. limited series for Hulu; a pilot called The Spook Who Sat by the Door, about the first Black spy in the CIA, for FX; a Black Wonder Years reboot and a Waiting to Exhale series for ABC; and the drama Our Kind of People for Fox. He has set up the sitcom Ms. Pat at BET+, and discovered its writer, Brooklyn playwright Jordan E. Cooper, at a show at New York’s Public Theater.

The United States vs. Billie Holiday premieres Feb. 26 on Hulu.