Yesterday I posted about the upcoming coming movie, Passing, that explores Blacks passing for white in 1920 New York!!

Some may wonder why Rebecca Hall is the perfect person to direct this film.

It is because she is also passing, or ‘presents as white’!~V

I don’t have any experience of being a Black person in America. I don’t know what that feels like because I present as white, I go through the world as white, you know.

For three years, Rebecca Hall had been struggling to find financing for her directorial debut, Passing, when in 2018 she approached producing partners Nina Yang Bongiovi and Forest Whitaker, who had backed the first feature films of Ryan Coogler, Chloé Zhao and Boots Riley through their Significant Productions. The pair were blown away by Hall’s script, an adaptation of Nella Larsen’s 1920s-set novel penned during the Harlem Renaissance about two childhood friends — one “passing” for white — who reunite and become obsessed with each other, threatening their carefully constructed realities.

They loved the two attached actresses — Tessa Thompson and Ruth Negga — as the intertwined leads Irene and Clare. But as producers whose mandate is to champion multicultural stories told from an authentic perspective, they weren’t sure that the British actress was the right person to helm a film about the Black American experience.

“That was our initial concern, and when I met her in person, I brought it up and was really frank about it, how I’m nervous about having a white woman telling a story about passing,” Yang Bongiovi recalls. “And that’s when she revealed to me that her mother is actually African American. On the maternal side of her family, generations have passed because of light skin.

So, Rebecca’s actually mixed race. And that was something that was extremely profound to me because that makes her the perfect person to tell this story. And that’s why we wholeheartedly signed on.”

The resulting film [had] its world premiere Jan. 30 at the Sundance Film Festival, a virtual affair thanks to the novel coronavirus pandemic, which has made the typically packed Park City theater a distant memory as the indie movie mecca soldiers on in a strange year. The film is shot in black-and-white and in old-timey 4:3 aspect ratio, featuring two women of color as leads, and yet appears to be the hottest title for sale at the Sundance market. That’s because Hall’s stylized offering is about so much more than race — encompassing gender, class and sexuality and unfolding at times like a thriller, with plenty of Hitchcockian references.

“I think we all wear a mask of a kind, many masks, and sometimes we switch them in and switch them out. I think that’s just basic survival, really,” says Negga of Passing‘s universal themes.

It also marks a very personal story for Hall, who started exploring the background of her mother — Detroit-born opera singer Maria Ewing — about 13 years ago. The actress turned director, now 38, is curled up on a sofa in her home in Upstate New York, where she has lived for the past four years, and is ready to return to that moment when she began writing the Passing script. 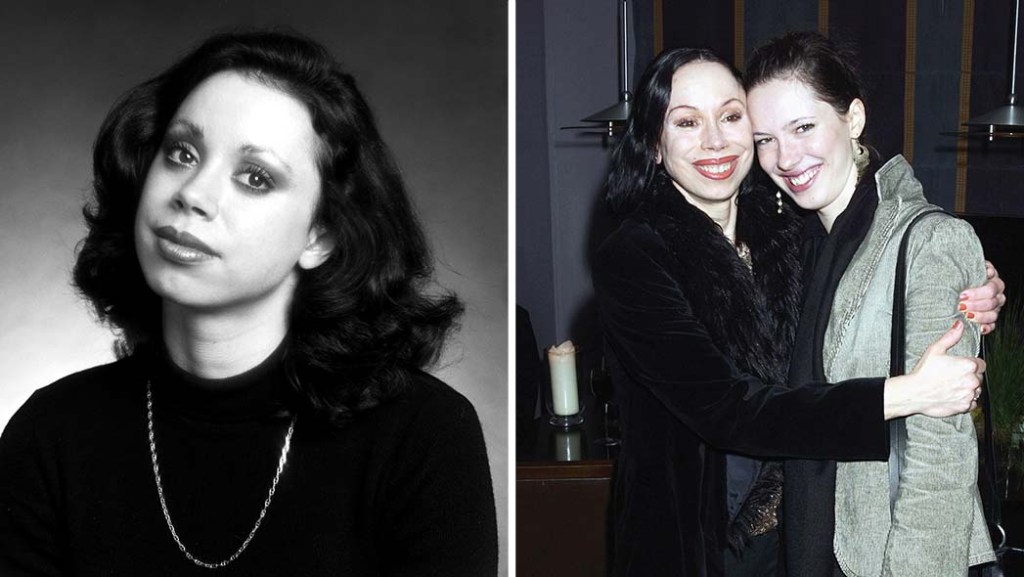 Back in 2007. Hall had just finished shooting Vicky Cristina Barcelona and was spending more time in the U.S., bringing to the surface the legacy of passing inside her own family. As a child, Hall remembers her mother was vague about her background.

“Sometimes it was talked about as, ‘Your grandfather — maybe he was Native American. Maybe he was a little bit Black. We don’t know,’ ” she remembers. “But when I looked at my mother, I always, my whole life, thought, ‘That’s a Black woman.’ “

She found herself increasingly telling people about her lineage, determined to break the cycle of silence. Some responded to Hall — a Londoner and Cambridge alum of obvious privilege whose father was the late British theater legend Peter Hall — with wild laughter, which she found disturbing. “What does that say about you? What does that say about what you think about racial stereotypes, your expectation of what Blackness is?” she recalls thinking. But one friend turned her on to Larsen’s novel, largely overlooked during its time but newly embraced by scholars.