Ooh-wee, this might be a good one, especially since two of my favorites will be in it . . . . Sterling K. Brown and Edward Bluemel! ~ V 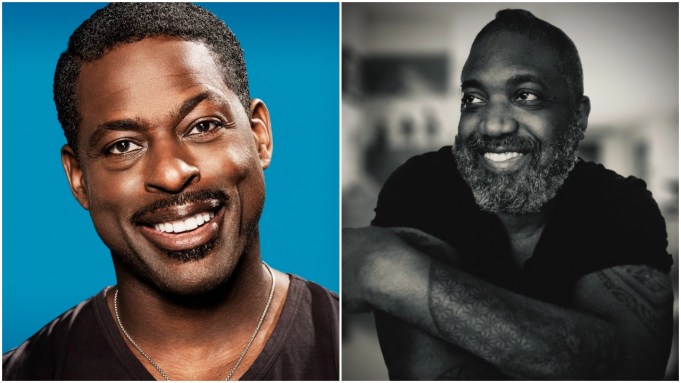 The streamer has given the limited series project a nine-episode order with Twilight Zone writer Selwyn Seyfu Hinds adapting for 20th Television. The project, which is also exec produced by This Is Us star Brown, has been in development at the digital platform for a couple of years.

Washington Black follows the 19th-century adventures of George Washington “Wash” Black – an 11-year-old boy on a Barbados sugar plantation who must flee after a shocking death threatens to upend his life.

Brown will play the gregarious, larger-than-life Medwin Harris, who traveled the world after a traumatic childhood as a Black refugee in Nova Scotia as the de facto Mayor of Black Halifax prioritizes the community over everything except Washington Black, his young protégé. Meeting Wash sends him down a challenging path of self-discovery. And as the barricades around his heart start to fall, Medwin will learn to dream again.

Washington Black inspires me. This young man and the adventure he undertakes remind me of how the power of imagination and the creativity of artistry can transform the world in which we live. Selwyn Seyfu Hinds has taken the transcendent words of Esi Edugyan and created a spectacular universe that brings to fruition the power of possibility. 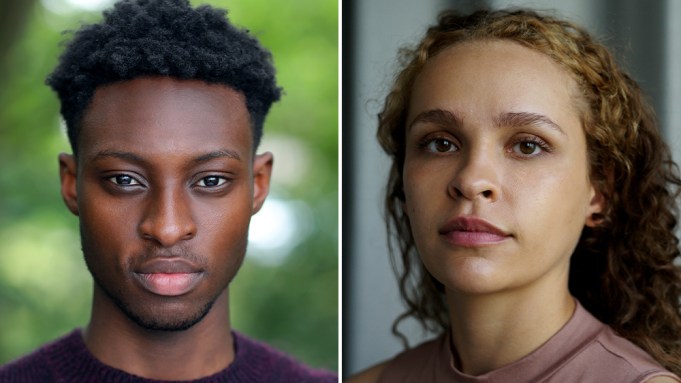 “Washington Black” is adapted from Esi Edugyan’s novel of the same name. The nine-episode series is set in the 19th century and follows Wash as he flees from a Barbados sugar plantation after a shocking death threatens to upend his life. He becomes the protégé of Medwin Harris (Sterling K. Brown), a Black refugee from Nova Scotia who serves as the de facto major of Black Halifax.

While trying to outrun his past and the hunters on his tail, he meets Tanna, a young wealthy British woman who passed as white but was secretly born of a Melanesian mother on the Solomon Islands, forcing her and her father to flee London for Nova Scotia. Tanna’s father pushes her into an arranged marriage with a white merchant to protect her, but she falls in love with Wash and begins to wonder what her life could be like with him. 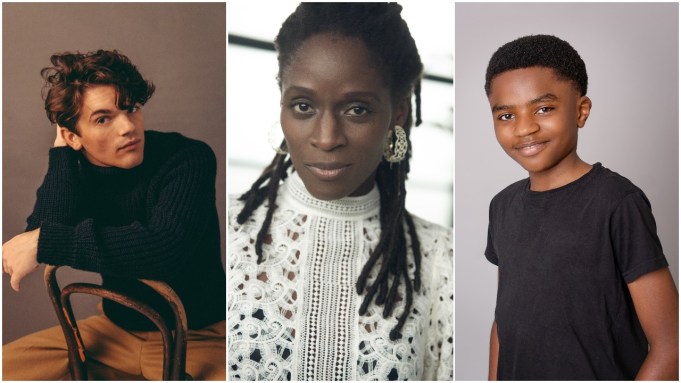 Brit Karanja will play the ‘Young Wash’, described as “a gentle-eyed, 11-year-old boy with a dreamer’s heart.

Fellow Brit Bluemel will play William “Billy” McGee, a character who does not exist in the novel by Esi Edugyan but was created for the limited series by Selwyn Hinds. McGee is a wealthy British businessman who relocated to Halifax, Nova Scotia in 1837.

For reasons that’ll become clear in the series, he has eschewed local women and accepted an offer to marry Tanna Goff (Evans) from London, a woman with a secret that forced her to relocate to Canada. McGee’s pursuit of Goff puts him in a love triangle that pits him against titular lead, Washington Black (played when older by Kingsley Jr), a state of affairs that threatens to plunge all three of them into danger.

The third new Brit to join the series, Duncan-Brewster, will play Miss Angie, “a woman from Trinidad who has traveled to Nova Scotia to find the freedom to build something of her own. And she has—the store that bears her name, a community institution, and her own agency as the backbone of her community. But the question is whether she can make that power work within herself and re-build her heart.”