Notably the first Black woman to win the Oscar for best costume design, Ruth E. Carter took home her first Academy Award in 2019 for the Afrofuturistic costume designs in Ryan Coogler’s blockbuster Black Panther. Never one to sit on her laurels, Carter has taken the costumes next-level in Coogler’s epic sequel, Black Panther: Wakanda Forever, which opened in theaters on Nov. 11.

Here, she talks to The Hollywood Reporter about the monumental task of updating the Wakanda world, while creating an entirely new underwater civilization inspired by Mayan culture. “Similar to Afro-future for Wakanda, it’s like Latino-future,” she tells THR. “It was exciting.

I kept thinking, ‘Oh, they’re going to love this; they’re going to celebrate this.’” The job involved in-depth historical research, designing over 2,100 costumes with her global team of specialists, and partnering with Adidas, Hervé Léger, J.J. Valaya and Iris van Herpen.

The white costumes in the opening funeral scene were so impactful. Was each unique?

It was divided by tribes. A lot of people have on African garb with details like beadwork or fur to indicate their tribe. You’ll see Zulu, you’ll see Ndebele, you’ll see the Maasai. The Border Tribe is distinguished by the Basotho blankets, while the Merchant Tribe is inspired by the Tuareg and the turbans and we infused the big silver earrings they wear.

Then you see the Ndebele graphic prints and linework on Ramonda’s white dress. The Mining Tribe is represented by the priestess, who wears a Himba head piece, and the River Tribe by the man with the white lip plate and ceremonial costume, the whole nine. The entire procession, with the tribes coming through to represent their particular areas, is pretty beautiful. 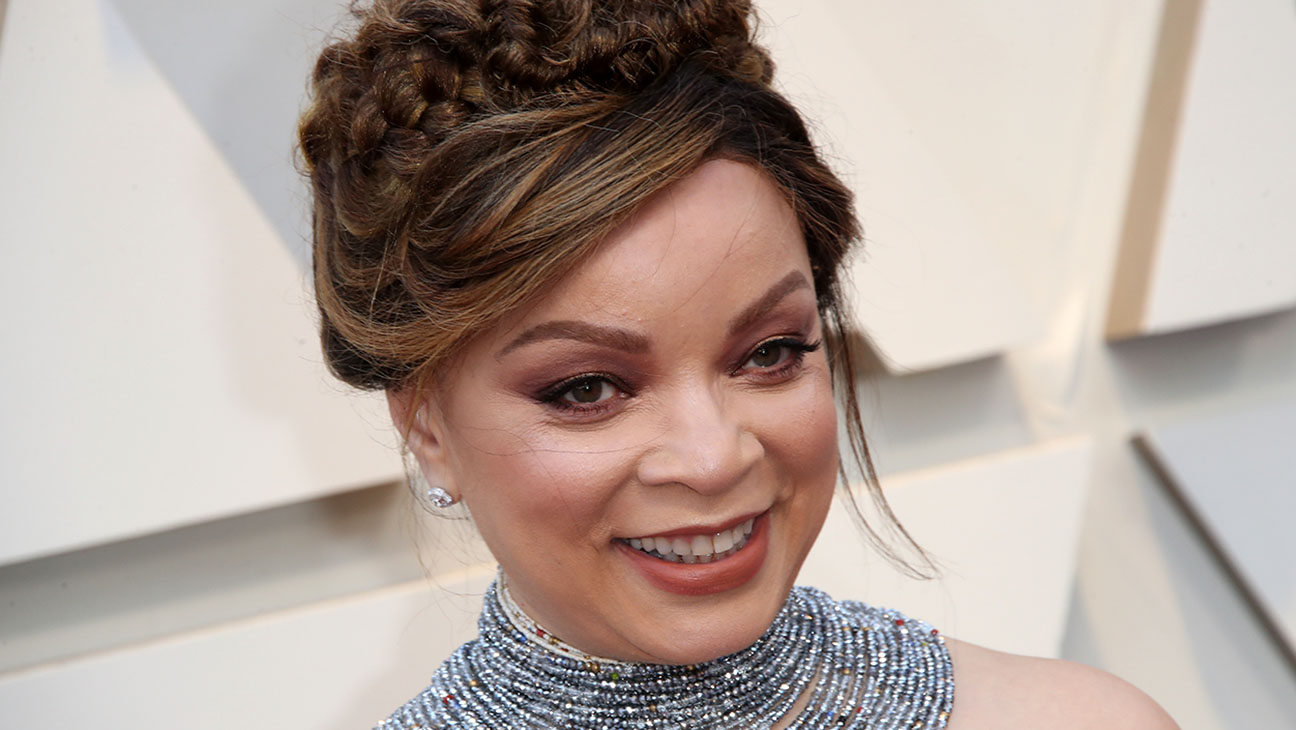 How many costumes did you design this time? It was 700 for Black Panther.

Maybe three times that, about 2,100. We had all of Wakanda and then we built another world, the Talokanil, and had to bring up a new military, the Navy.

We had a crew in Los Angeles and Atlanta, but also things were being made in New Zealand, India, Paris, London, New York. My team in Atlanta at Tyler Perry Studios was a good 20 to 30 people doing intake, aging and dyeing, specialty work, build.

We had a floor of just cutters and seamstresses and another floor with the tailors. Then we outsourced to other companies, so there’s hundreds of people involved with the manifestation of these costumes, but it all does ultimately run through me.