A trailer for Prince Harry and Meghan’s Netflix documentary has been released, offering a first glimpse at what the couple say is the inside story of why they stepped down from royal duties.

No one sees what’s happening behind closed doors.

“When the stakes were this high, doesn’t it make more sense to hear our story from us?” Meghan adds.

This comes against a backdrop of a royal race row about comments to a black guest at Buckingham Palace.

“I had to do everything I could to protect my family,” Prince Harry also said in the teaser script for this 15-rated six-part series Harry and Meghan.

The trailer sets the scene with a fast forward set of some previously unseen black and white images – from a young couple messing around to later tense and tearful images of Meghan, the Duchess of Sussex.

This is intercut with a picture of the Princess of Wales looking rather ferociously ahead.

The minute-long trailer for the series, directed by Liz Garbus, is set against increasingly ominous music – and the approach of the series is going to cause royal anxiety.

There are likely to be worries within the Royal Family about the trailer and series overshadowing Prince William and Catherine’s high-profile visit to Boston in the US this week.  Their trip has already been threatened with being overshadowed by the race row at Buckingham Palace. 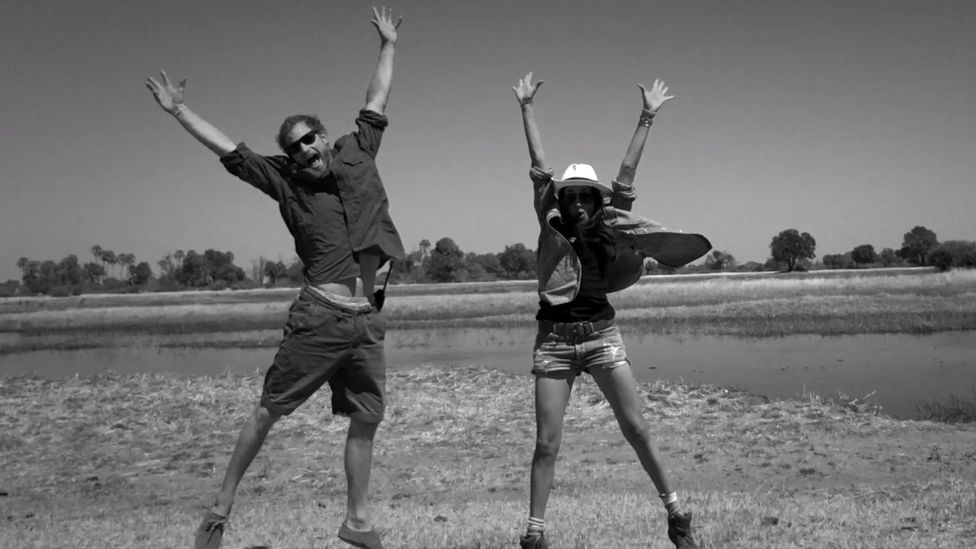 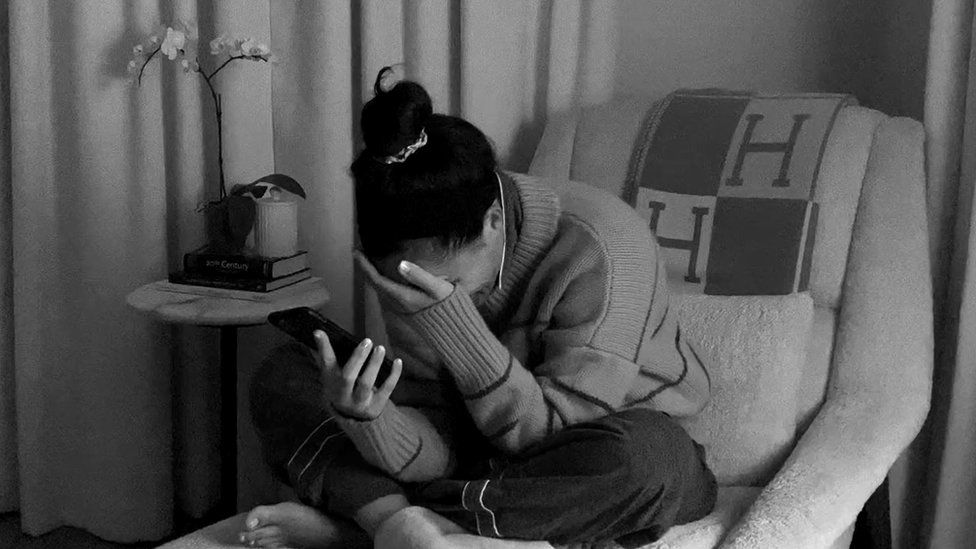 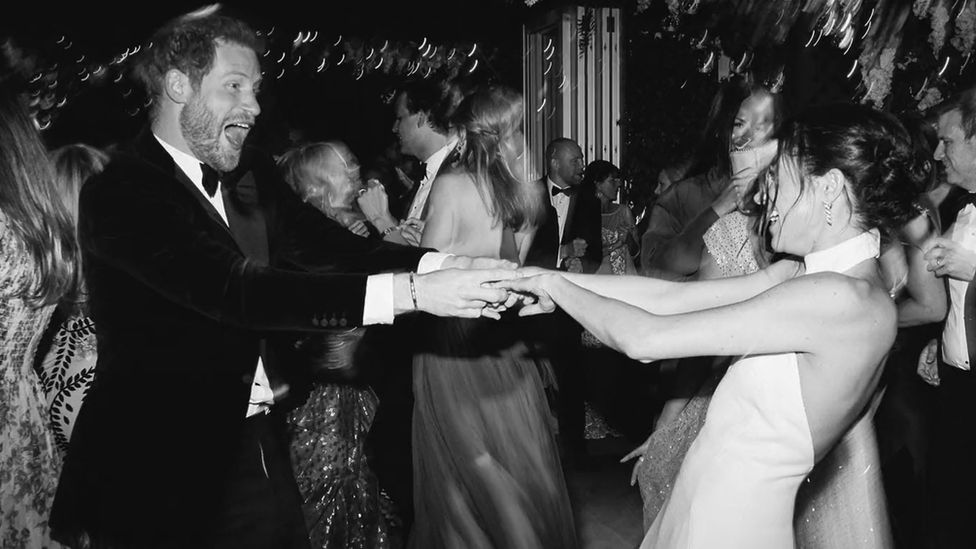 Only on Netflix Dec. 8th.

One thought on “Harry and Meghan Netflix series ‘Behind Closed Doors’”

OMG...yes, we know all about them (Black staples).😉 #BlackCulture
#RemembranceDay #NeverForget
My god! She blew the roof off. 🖤🖤
Wow, wow, wow! She is fantastic.
I cannot wait to watch this. #1619Hulu #1619Project
Incredibly beautiful.

OMG...yes, we know all about them (Black staples).😉 #BlackCulture
#RemembranceDay #NeverForget
My god! She blew the roof off. 🖤🖤
Wow, wow, wow! She is fantastic.