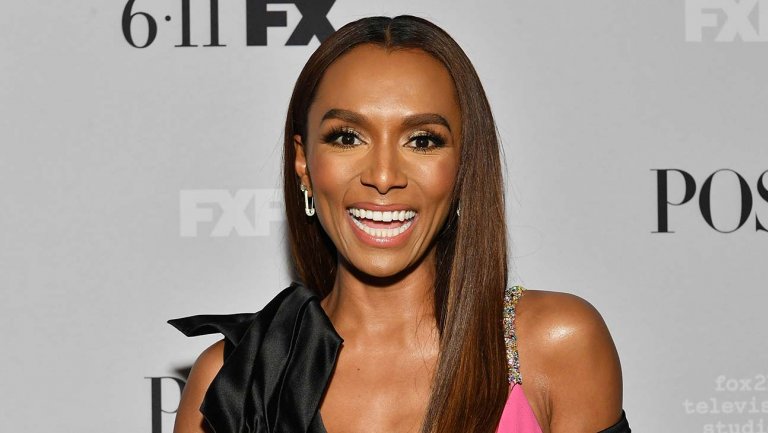 The agreement makes Mock the first out transgender creator to sign such a pact with a major media company. Netflix has signed Janet Mock to an overall deal, marking the first such pact between an openly transgender creator and a major media company. Mock, a writer, director and producer on FX’s Pose and human rights activist, has inked a three-year deal with Netflix that will … END_OF_DOCUMENT_TOKEN_TO_BE_REPLACED

CONGRATS! I absolutely ‘luvbs’ this show! ~ Vida The showrunner and stars of his [Ryan Murphy] FX show will be recognized at the TrevorLIVE L.A. gala on Dec. 2. The Trevor Project will honor showrunner Ryan Murphy and the cast of Pose at its upcoming TrevorLIVE Gala. The Trevor Project is a nonprofit aimed at ending suicide among LGBTQ youth, and its previous honorees include … END_OF_DOCUMENT_TOKEN_TO_BE_REPLACED

YES!!
Totally agree.
#OutlanderS6 teaser.
Oh, we know what is coming, or rather who!! #OutlanderS6
This looks like it's going to be really good. Can't wait to see your set designs @jongarysteele! #TheSandman. @barrywaldo @thesandmanofficial
O-M-G! I can't wait to see S2!! #TheWitcherS2 #TheWitcherNetflix

YES!!
Totally agree.
#OutlanderS6 teaser.
Oh, we know what is coming, or rather who!! #OutlanderS6