In 1966, Stan Lee and Jack Kirby created the character to correct the lack of superhero representation — just months before the founding of the Black Panther Party. (To avoid controversy, Marvel briefly changed the name to Black Leopard but later realized that just didn’t have the same oomph.)

The pair — both white — had brought an awareness of civil rights to their work before. In 1963, they created X-Men, who, while drawn as white, faced discrimination for being mutants. Professor Xavier was seen as a Martin Luther King figure, while his friend-turned-enemy Magneto took a by-any-means-necessary, Malcolm X-like approach to prejudice.

In Black Panther’s first appearance, he defeated the Fantastic Four in their own comic. In the years since, fan-favorite runs of three black writers have come to define the character. Christopher Priest in the 1990s made him a no-nonsense hero with an elite all-female bodyguard squad, the Dora Milaje. Hudlin established Wakanda as an unrivaled kingdom in 2005. Ta-Nehisi Coates, author of “Between the World and Me,” took over in 2016 by having the character confront a revolution that questions the legitimacy of Wakanda’s monarchy. 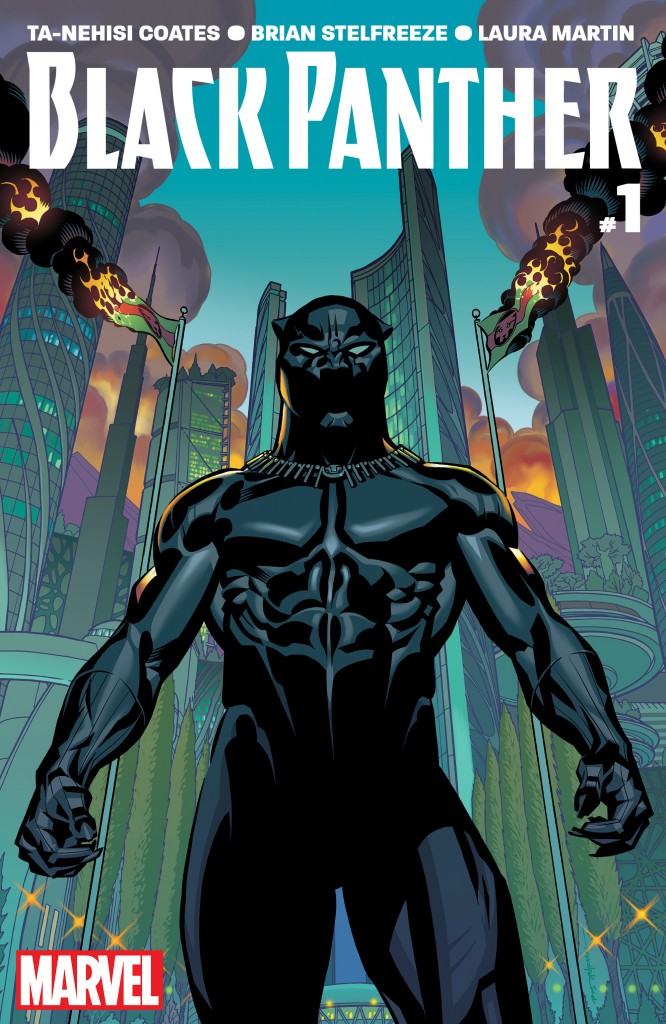 I am counting down the days!

One thought on “‘A different kind of superhero’: Why ‘Black Panther’ will mean so much to so many”