It was very exciting to design American colonial life. I grew up with various versions and visuals of this time as an American child from my fourth-grade history books, but those versions were very pretty and sanitary. 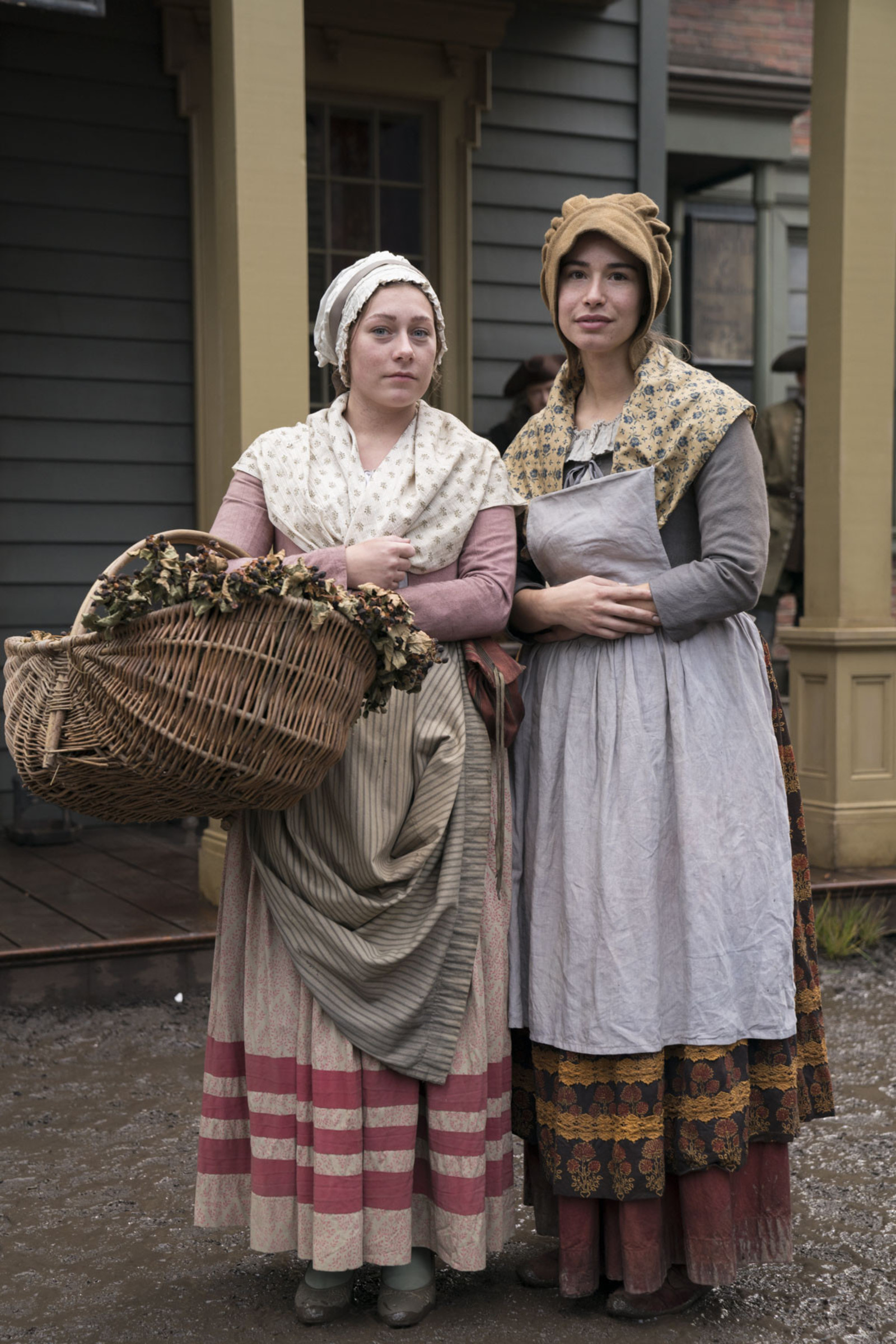 I wanted to design what it really would have looked like; the beginning of the American melting pot, a world made up of the native culture that had been there for thousands of years, and a flood of immigrants from Western Europe, most of whom came with the clothes on their back and not much more. 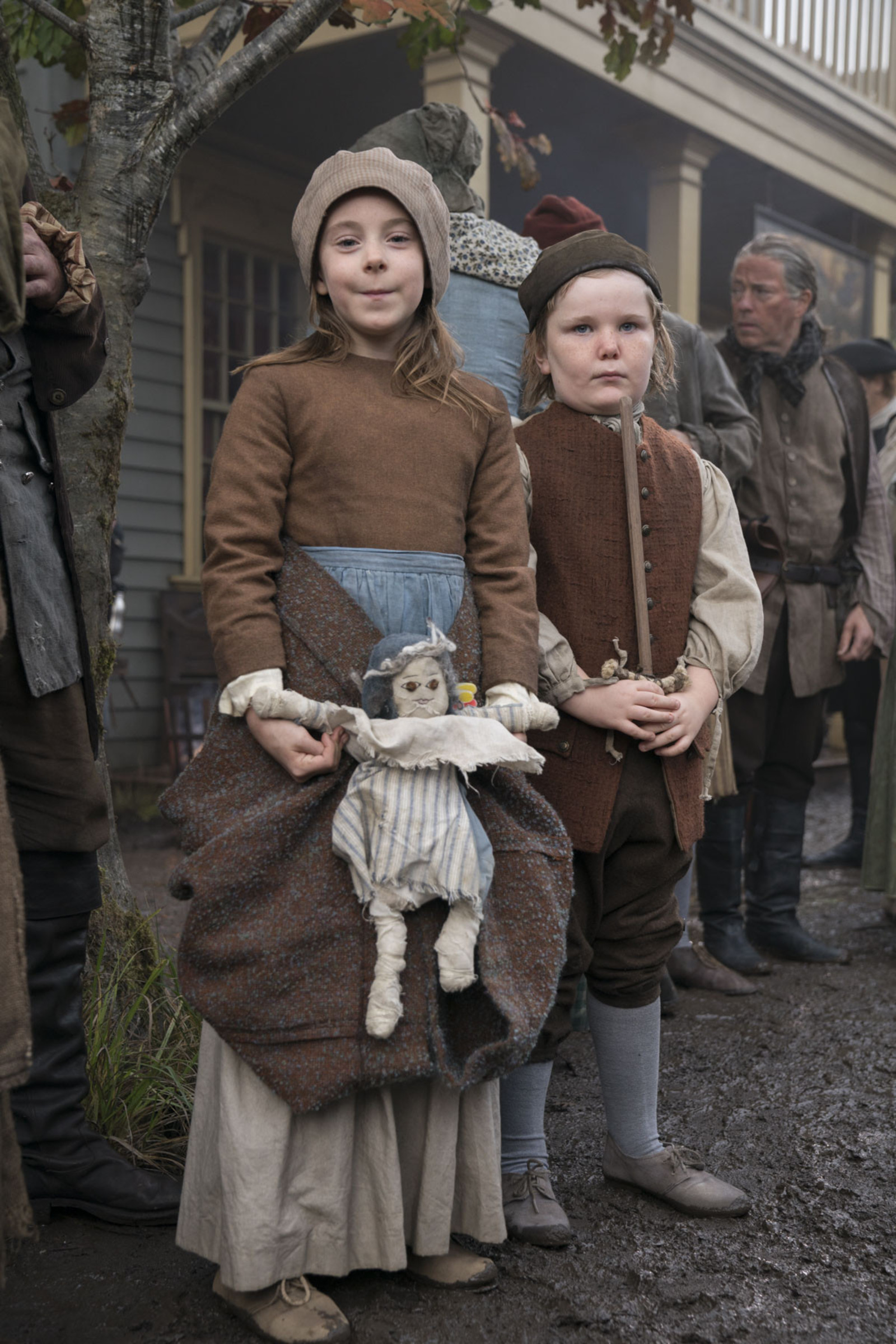 Once I started digging further, all sorts of fascinating information started pouring forth about the trade restrictions placed on America by Britain and how that affected clothing. Americans had to buy fabrics from Britain and export all of the materials for fabric production to Britain. 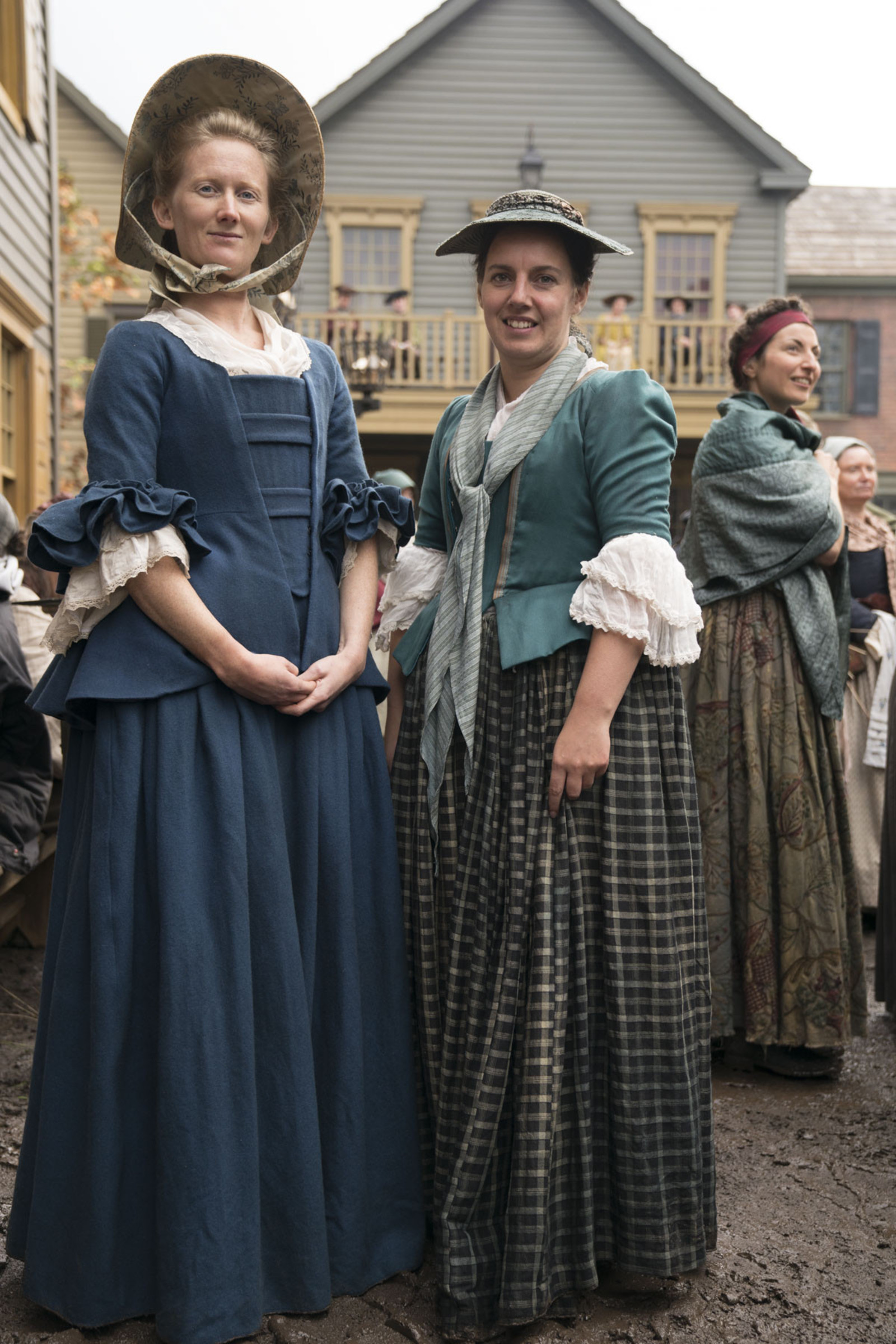 That helped create a fair amount of tension, and the slave states were particularly incensed at having to import wool to clothe the slaves, rather than making cheaper fabric from the cotton they were producing. All of this created yet more small, fascinating puzzle pieces leading to the Revolution of 1776. 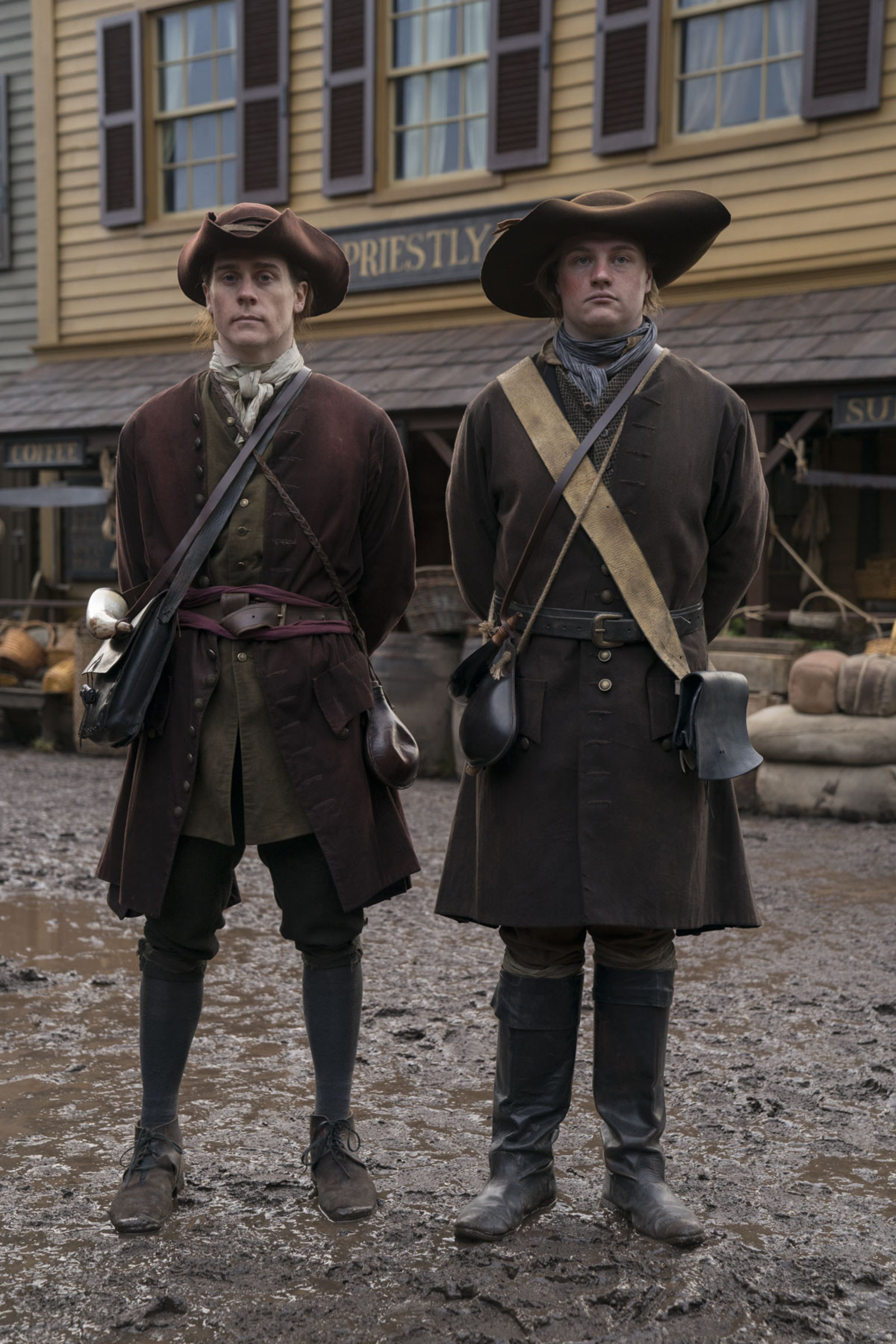 On the streets of Wilmington there were Native People, the French, Germans, Swedes, the Welsh, Scots, and the Irish. People were poor and had to adapt and assimilate, so the clothing of any one group might be passed to another. There were very few who had the luxury of fine clothing. 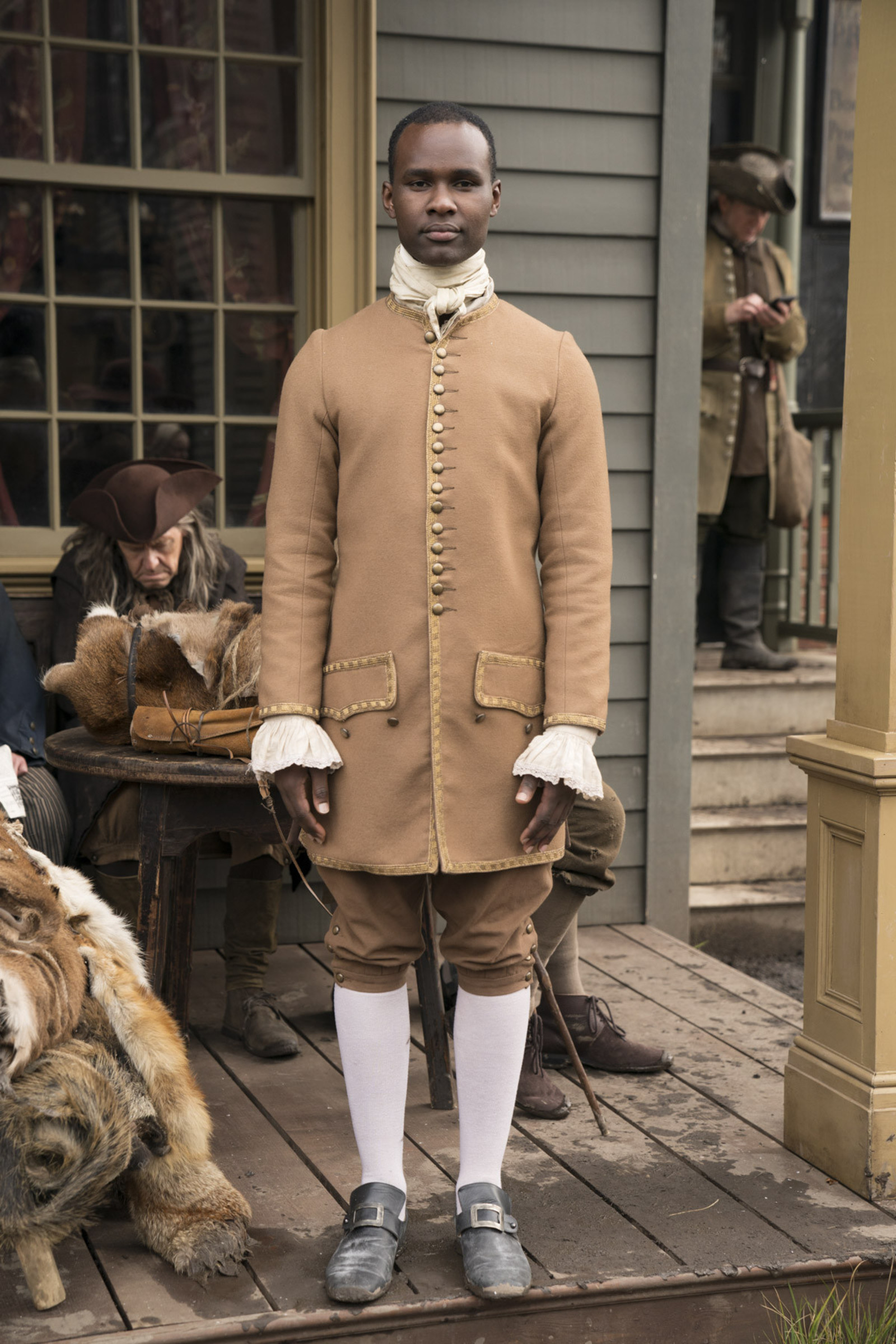 Much of it was heavy wool and worn linen. People didn’t have multiple changes of clothing, they had one, maybe two. It wasn’t very “pretty”. Clothes were repaired and patched over the course of a lifetime. Garments were expected to last and we worked very hard to show that in America. 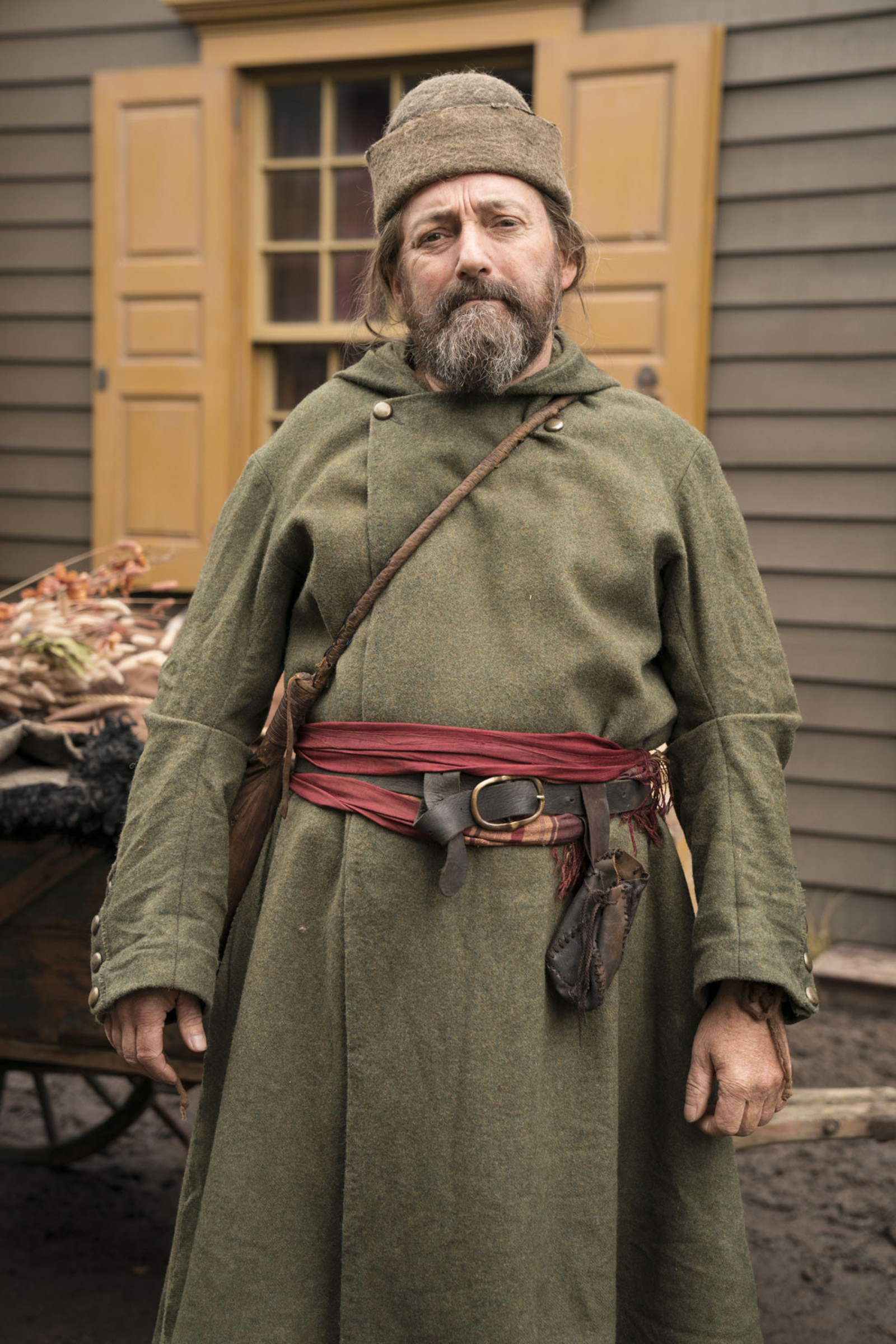 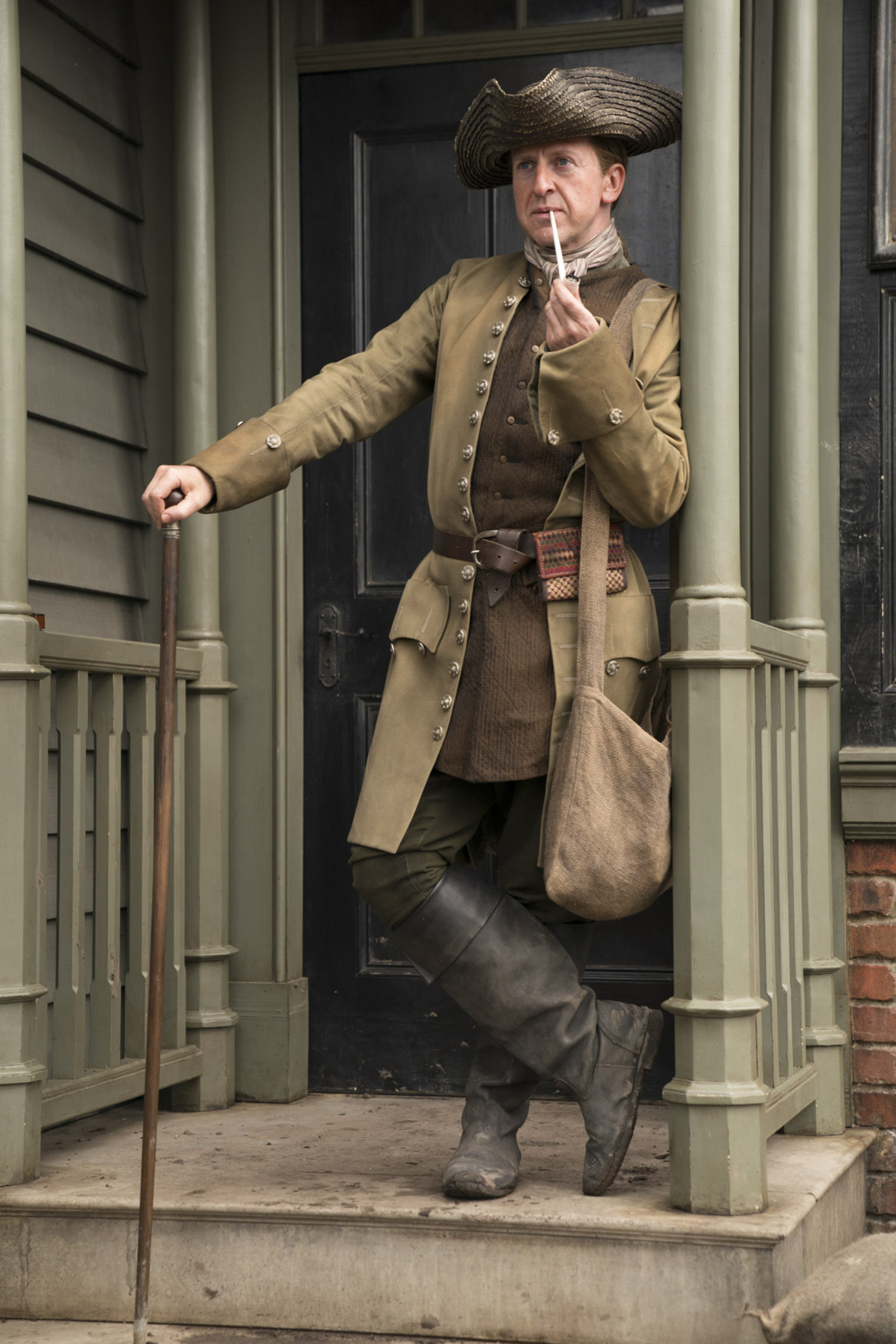 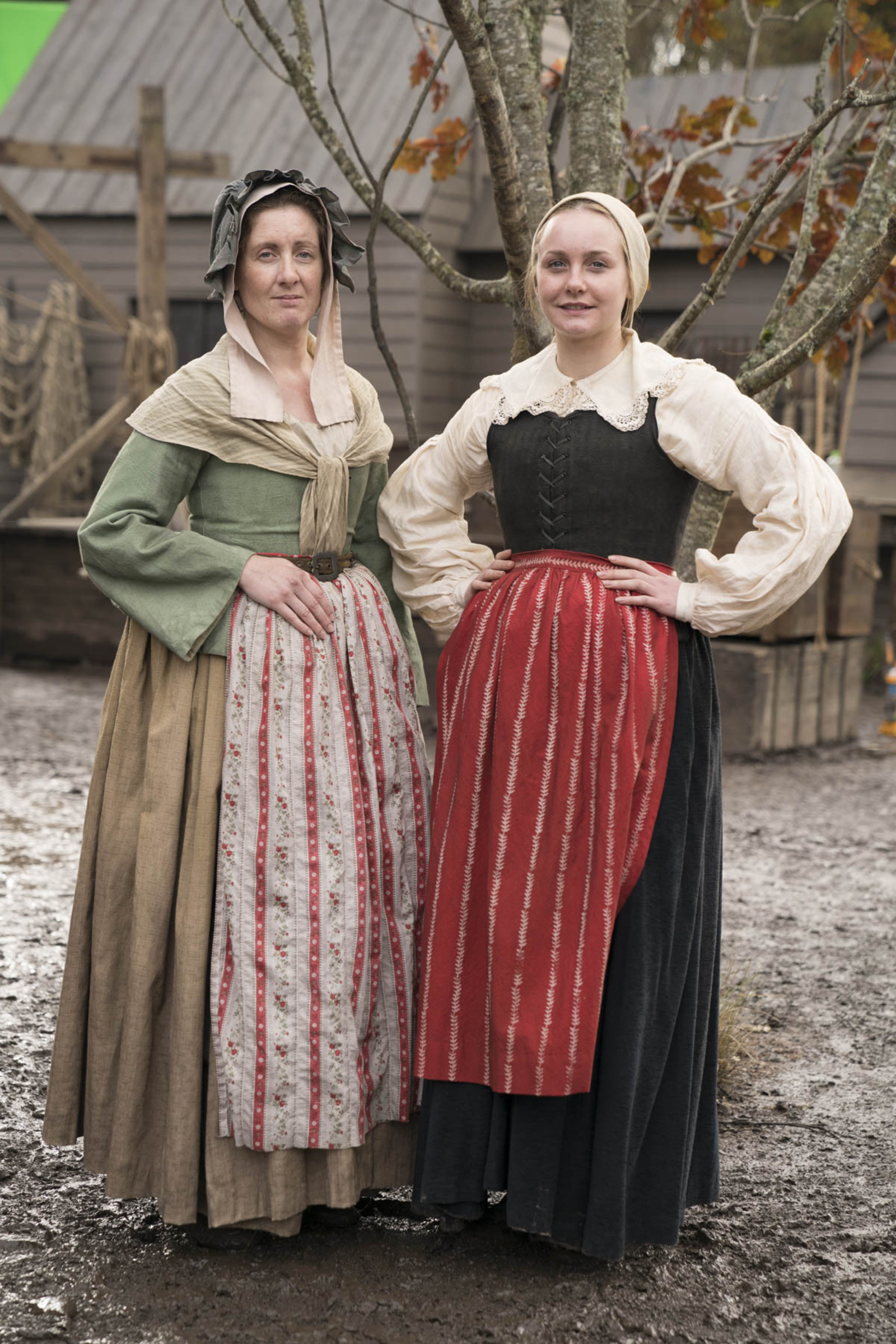 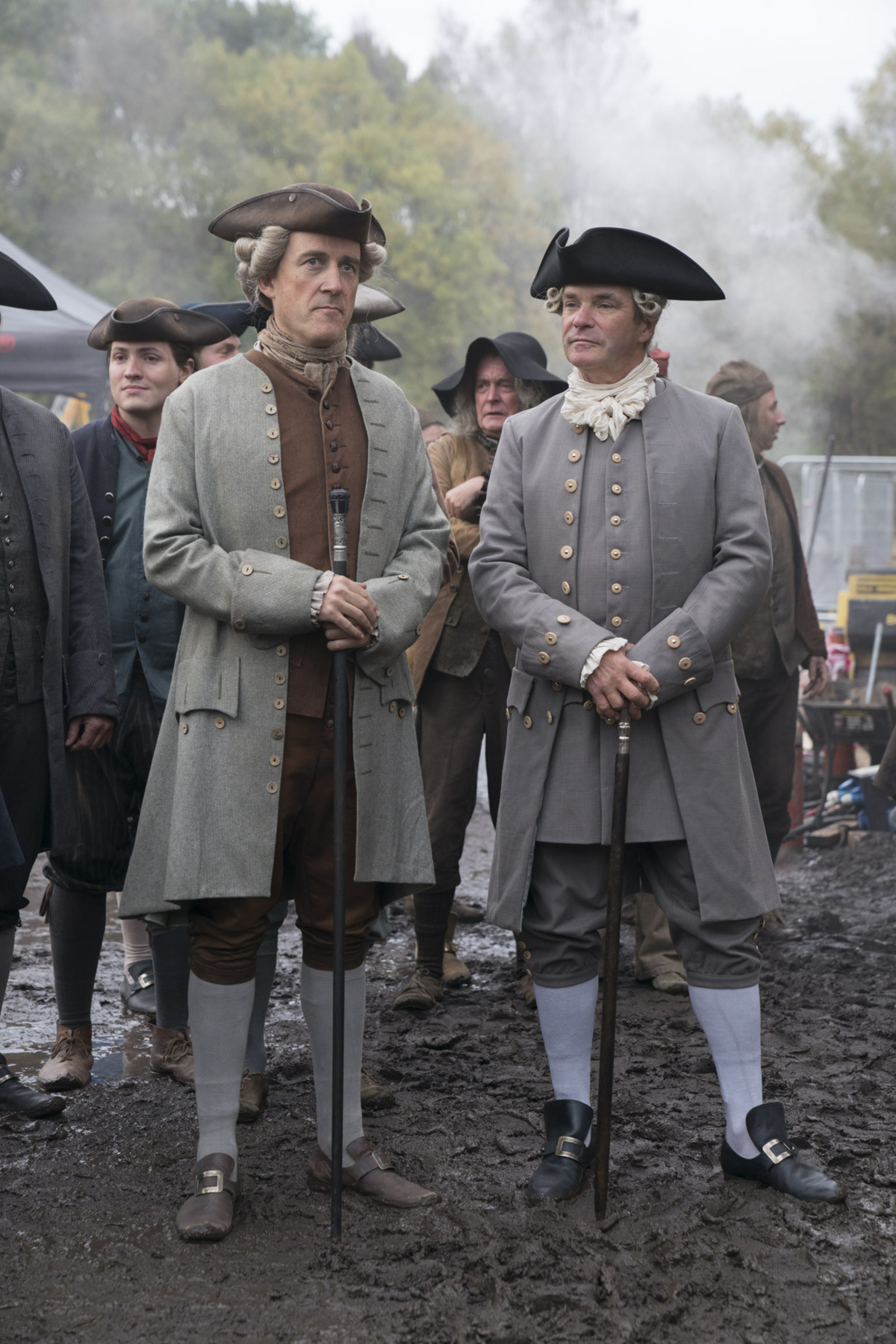 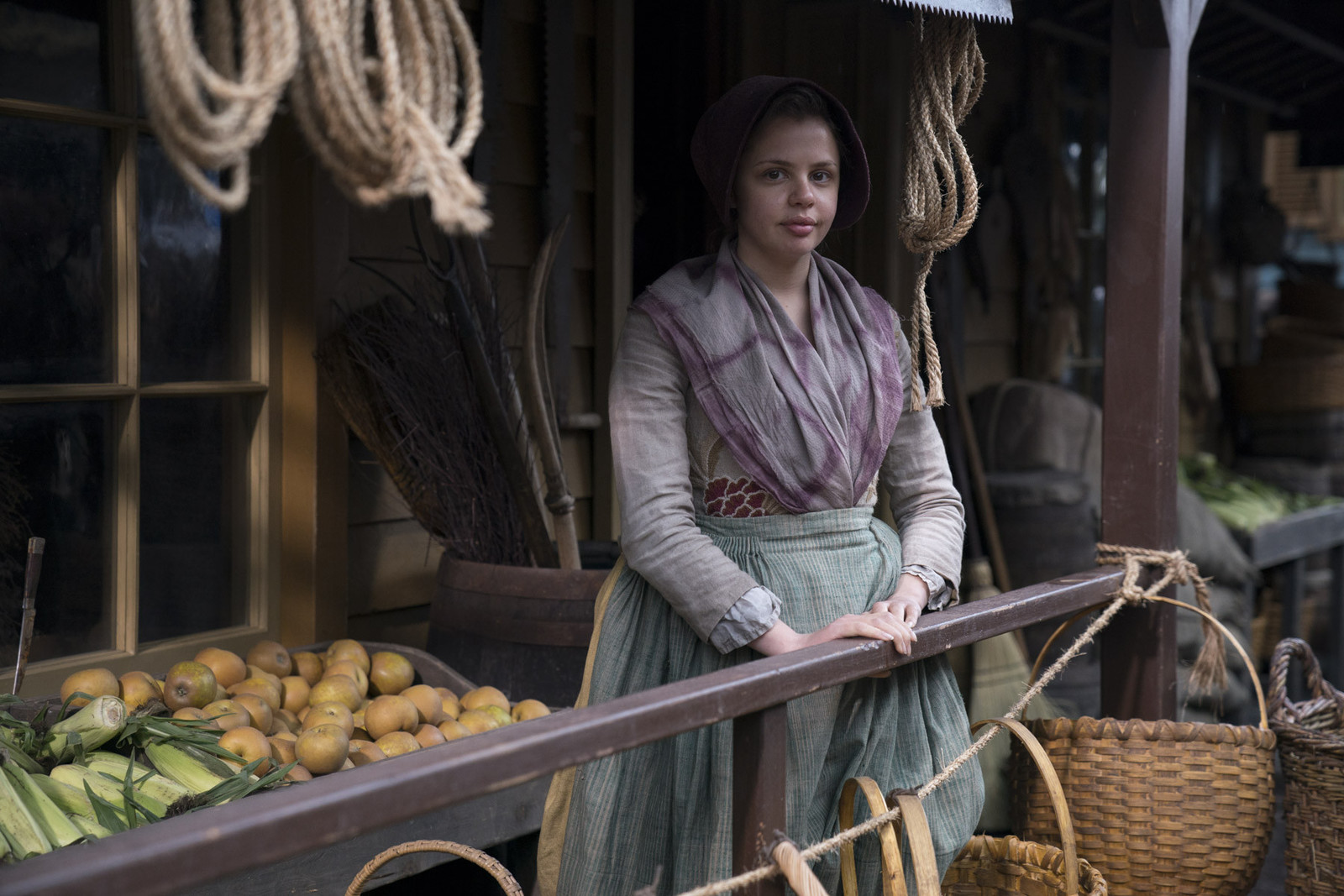 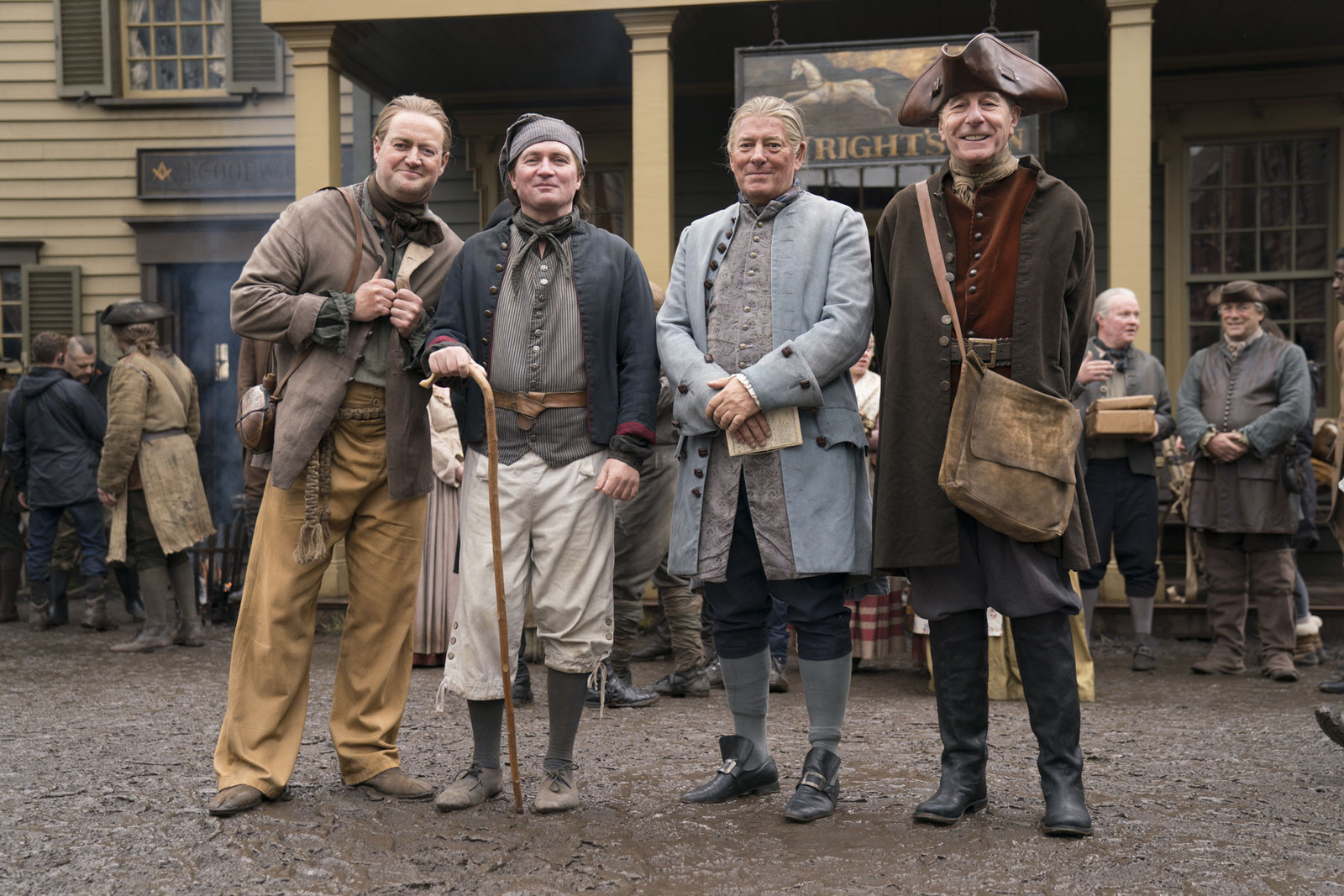 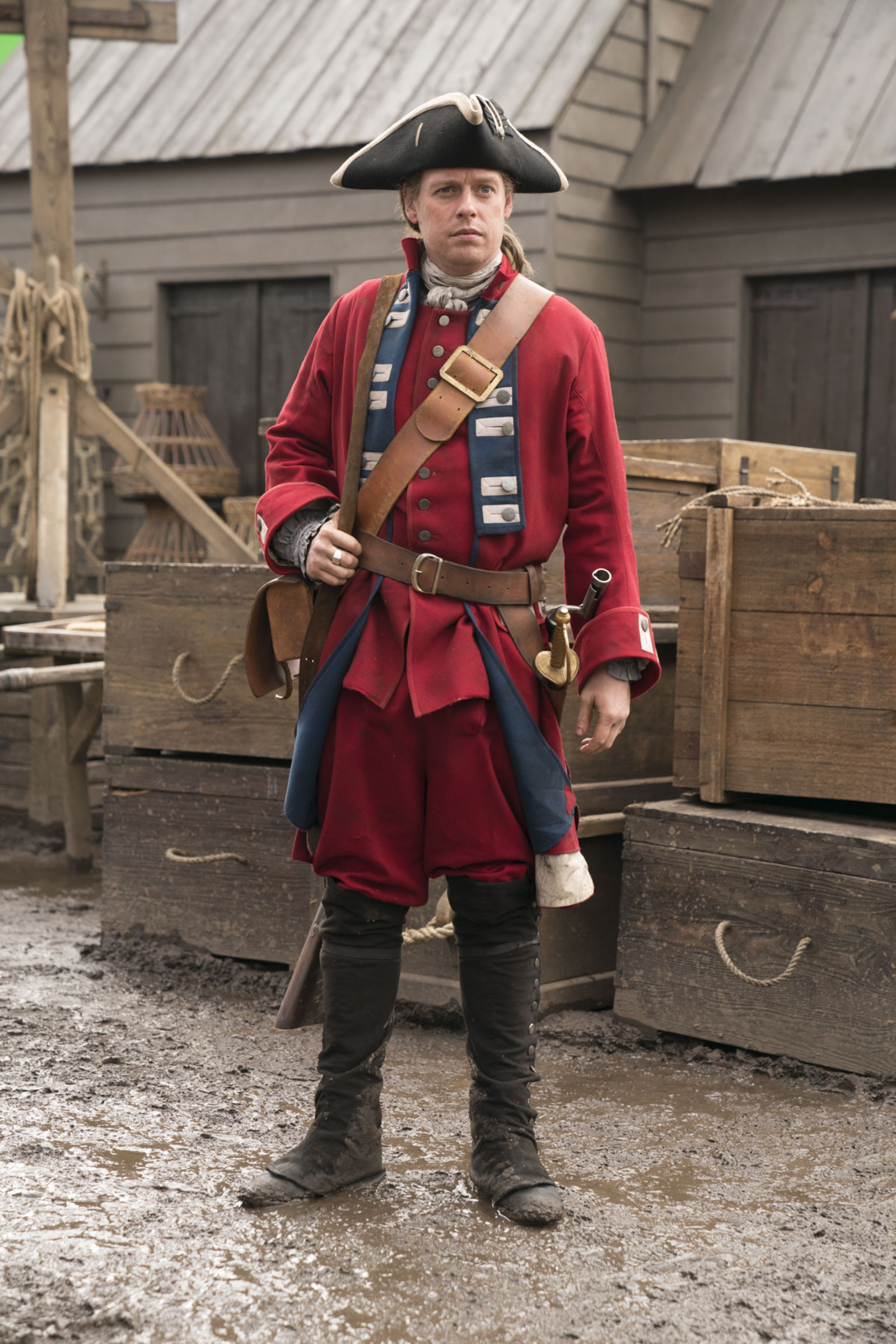 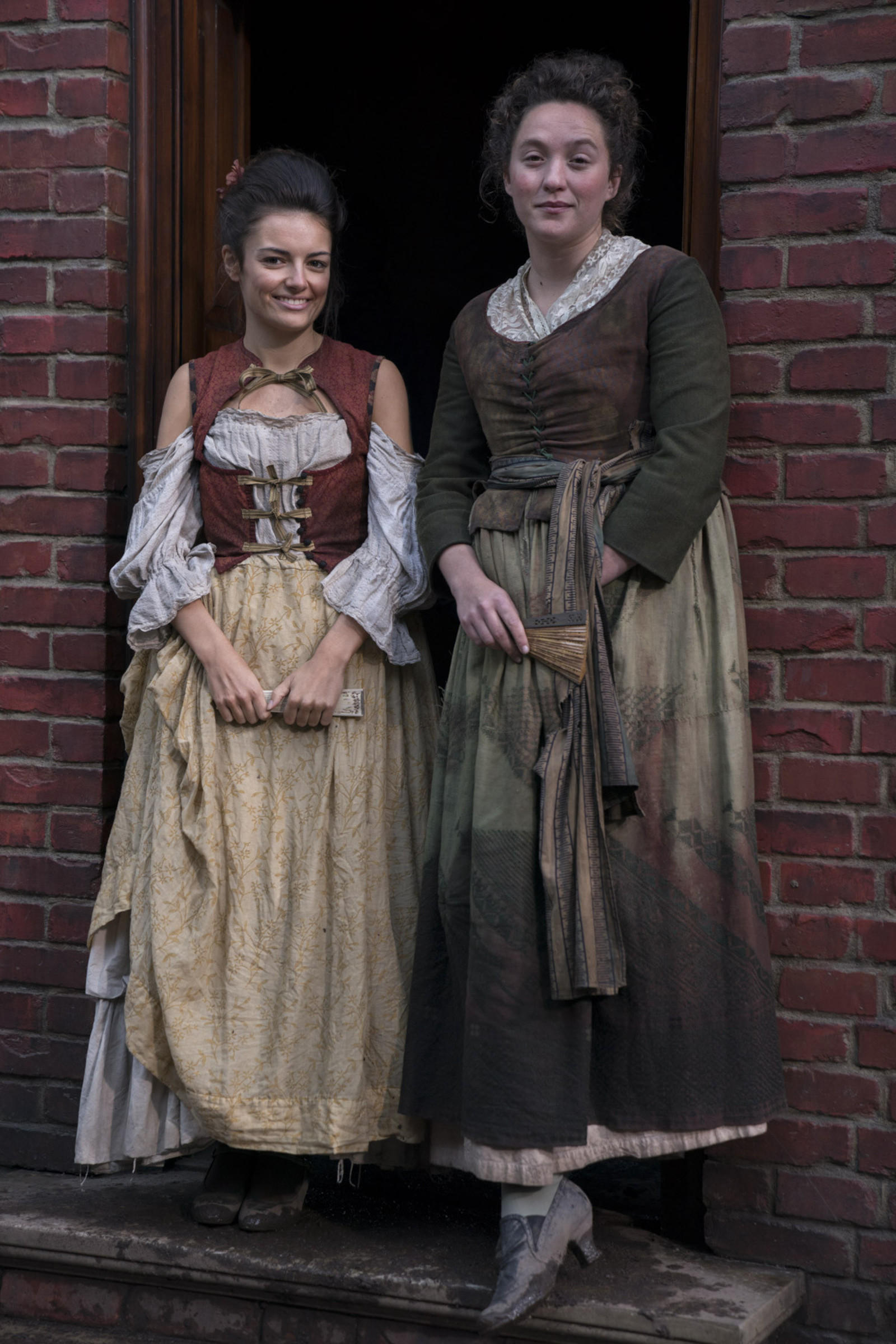