You can’t escape the monster within. Revisit the journey so far and get a glimpse of what’s ahead.

Delighted to get some background information on the new characters for The Witcher S2. ~ V.

Friends and foes gather from across the Continent. Meet the new cast joining The Witcher S2: 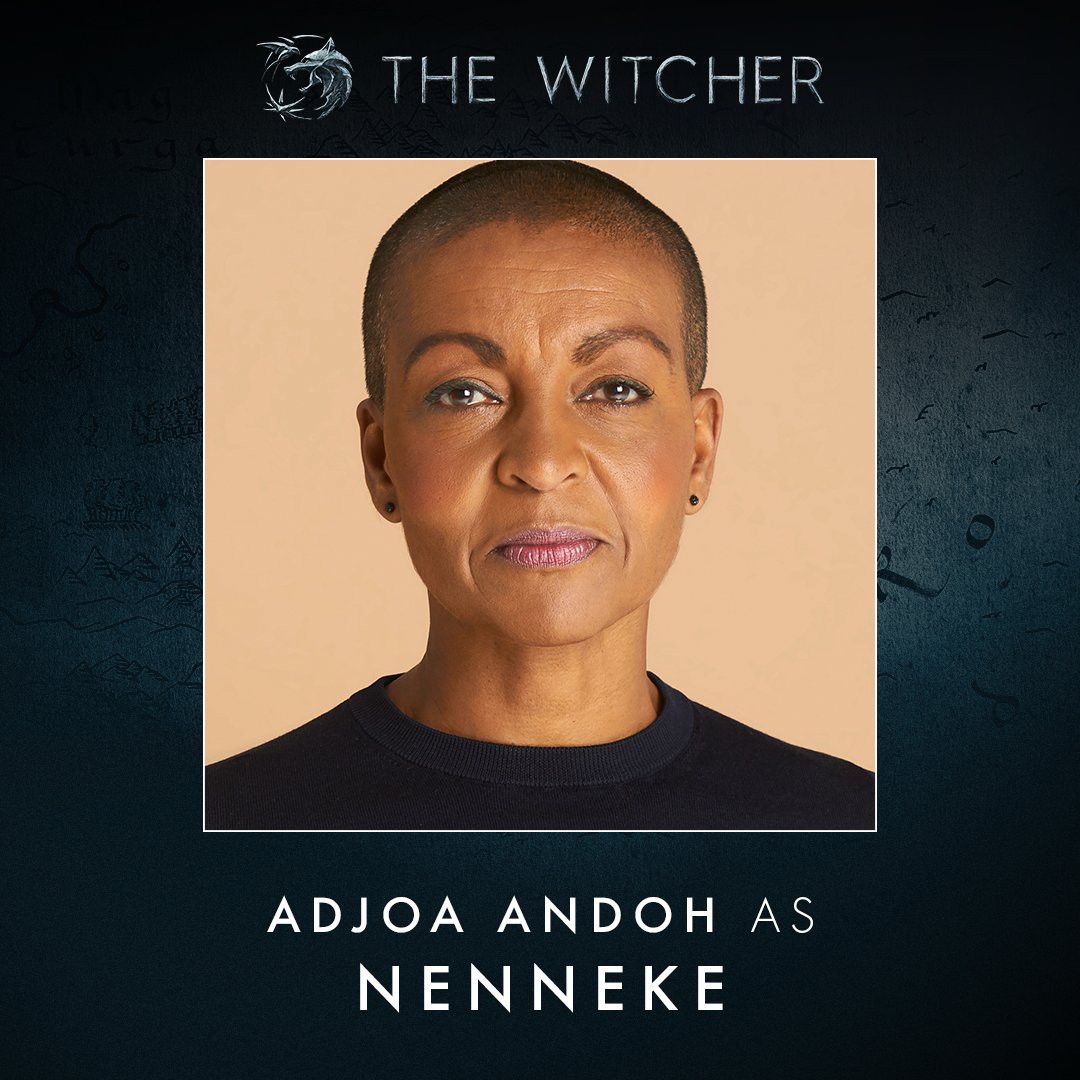 As a Priestess, Nenneke is a mother figure to many lost travelers who find themselves seeking refuge at the gates of Melitele Temple.

She has nursed many, including Geralt, back to health with her elixirs, ointments, and level-headed advice. 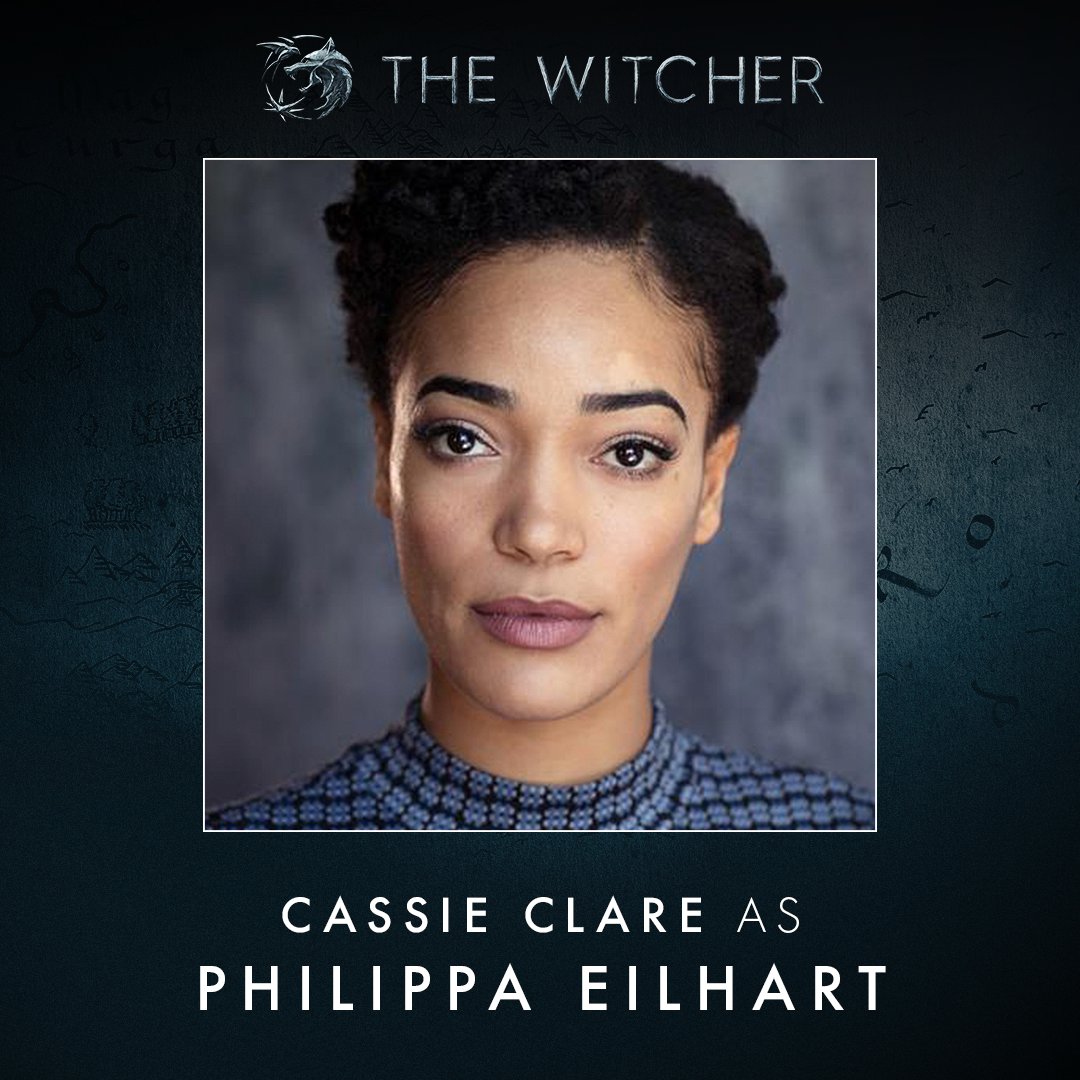 Her ability to figuratively — and literally — shapeshift through courts and parties alike makes her one of the most influential sorceresses within the Continent’s politics. 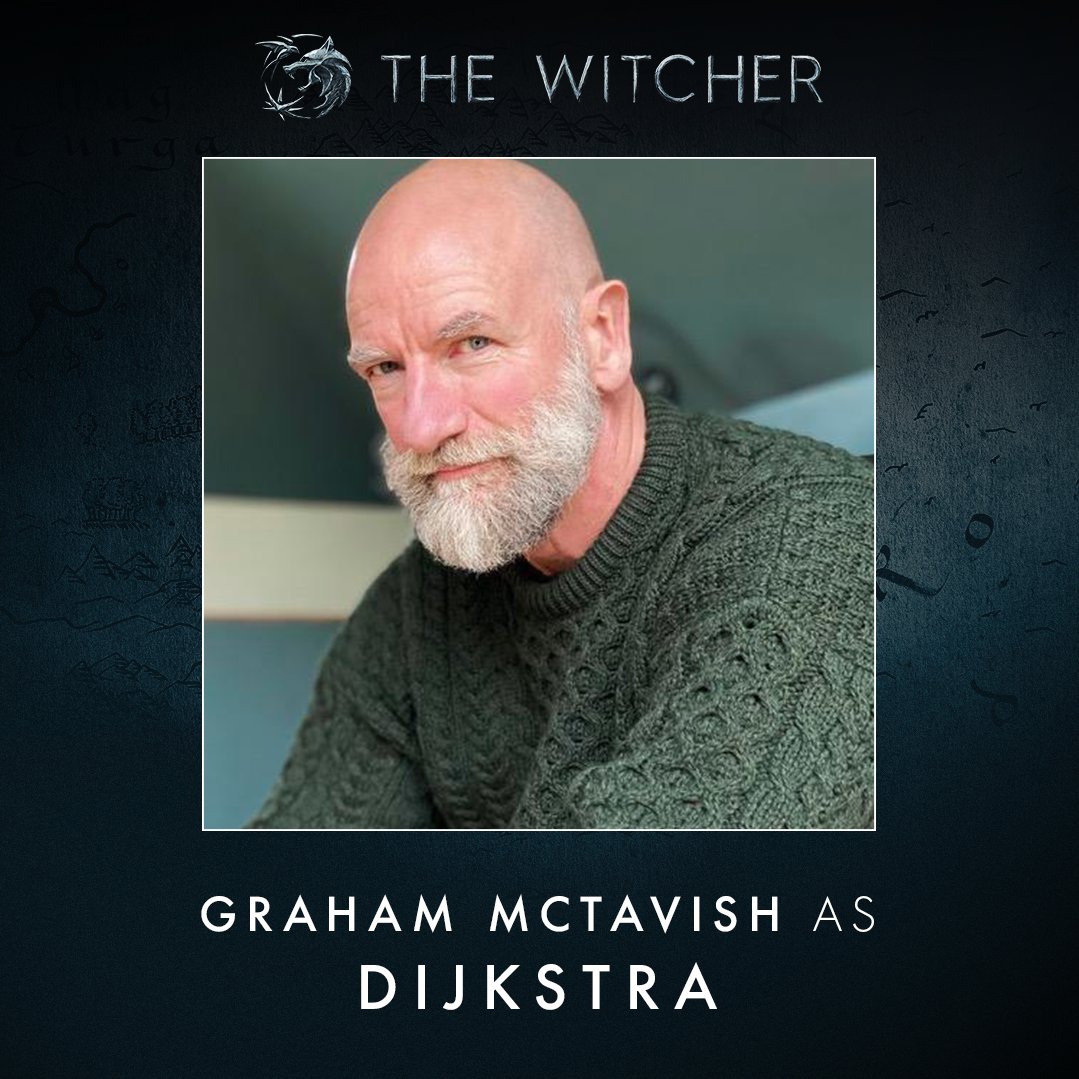 As head of the Redanian Intelligence secret service, double crossers and ne’er do wells all over the Continent know Sigismund Dijkstra’s name when whispered.

His impressive style and physical strength are second to his knowledge of kings and mages and getting everything he wants. 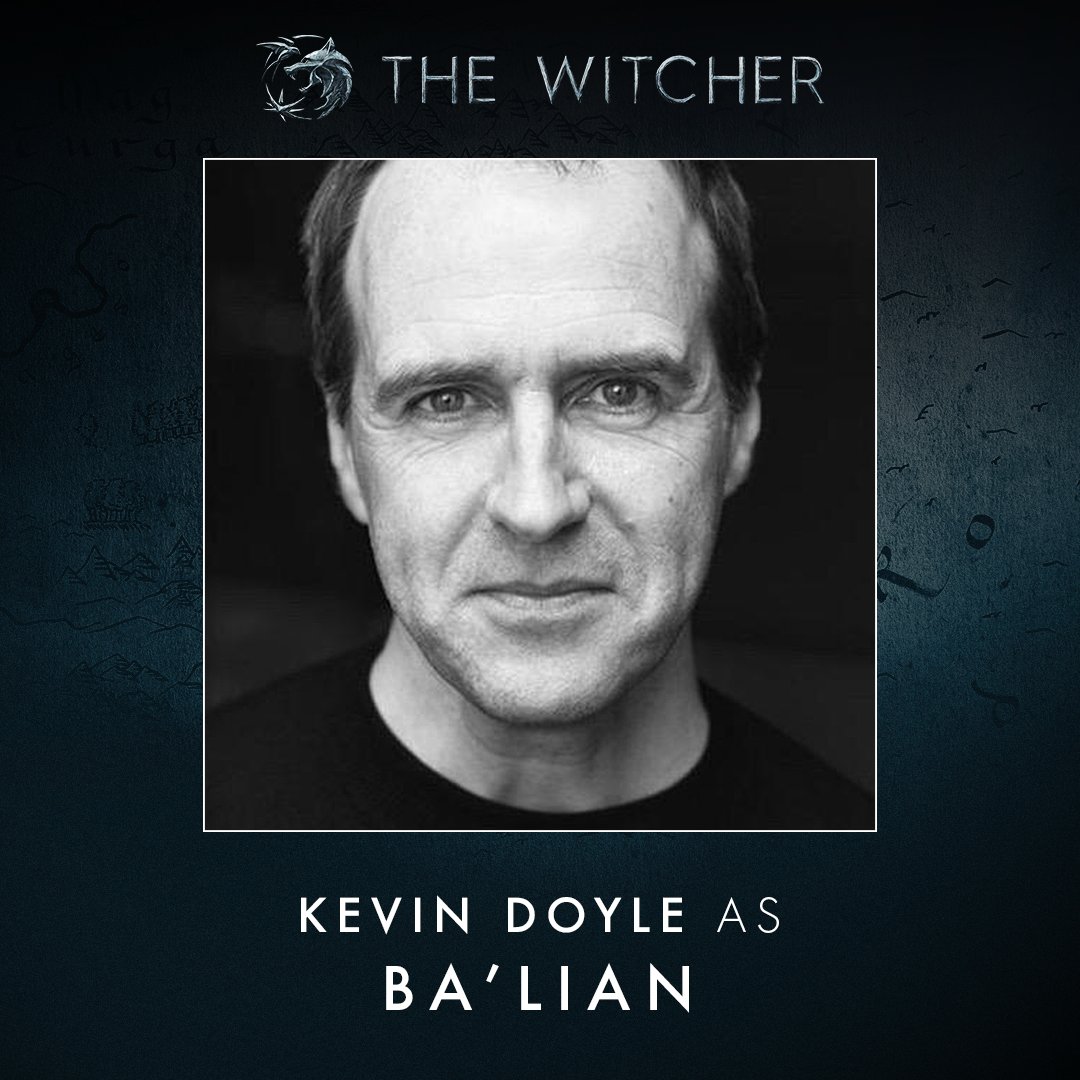 Having escaped violent round-ups in the North, Ba’lian is one of many elves seeking safe refuge in unexpected places on the Continent.

Brave and principled, his journey intersects with some surprising characters, who are inspired by his refusal to go down without a fight.

A sadistic mage with a penchant for fire, Rience is employed by a mysterious lord in order to hunt down a prized jewel.

His cruel tactics leave deep scars wherever he goes… though he’ll try in vain to escape without some of his own. 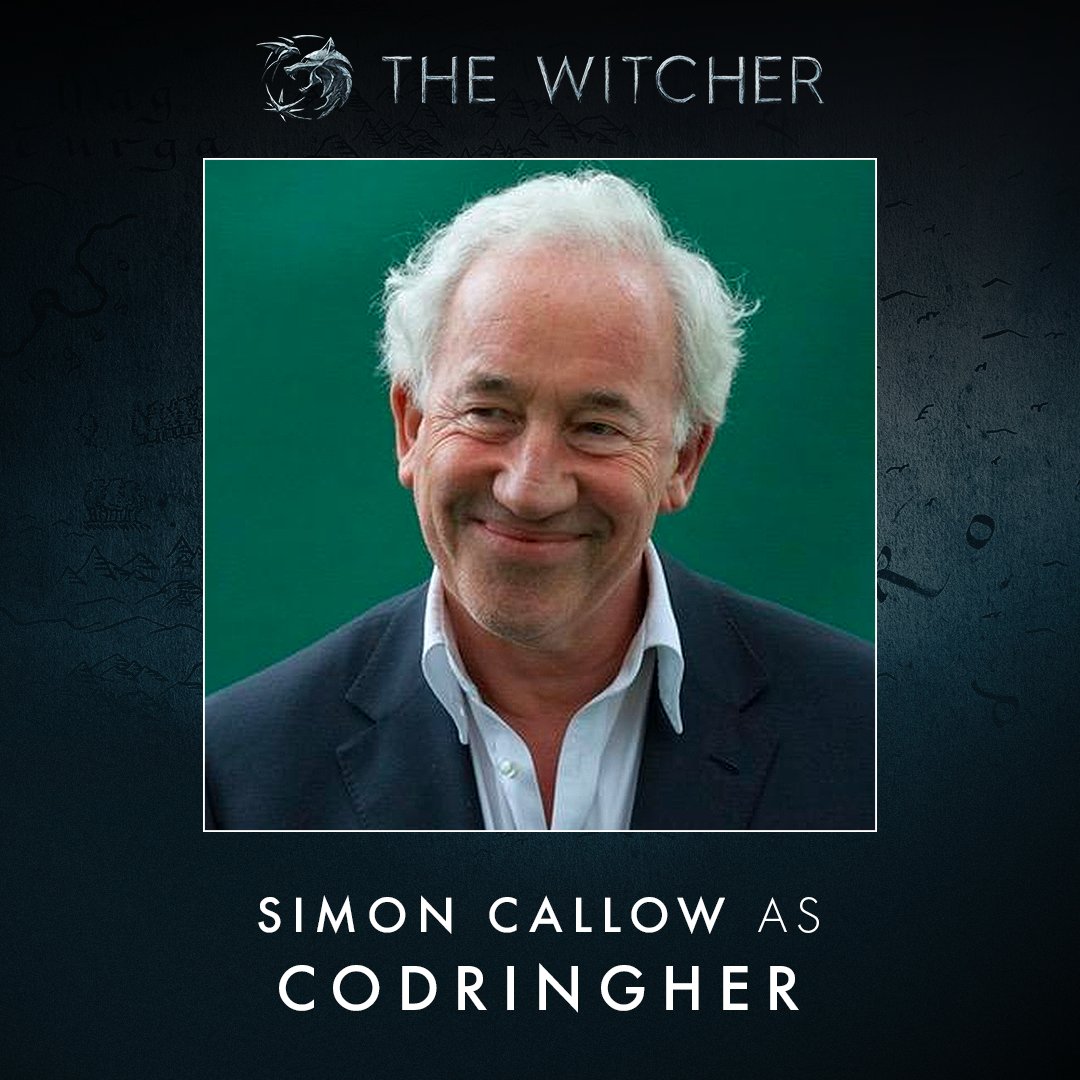 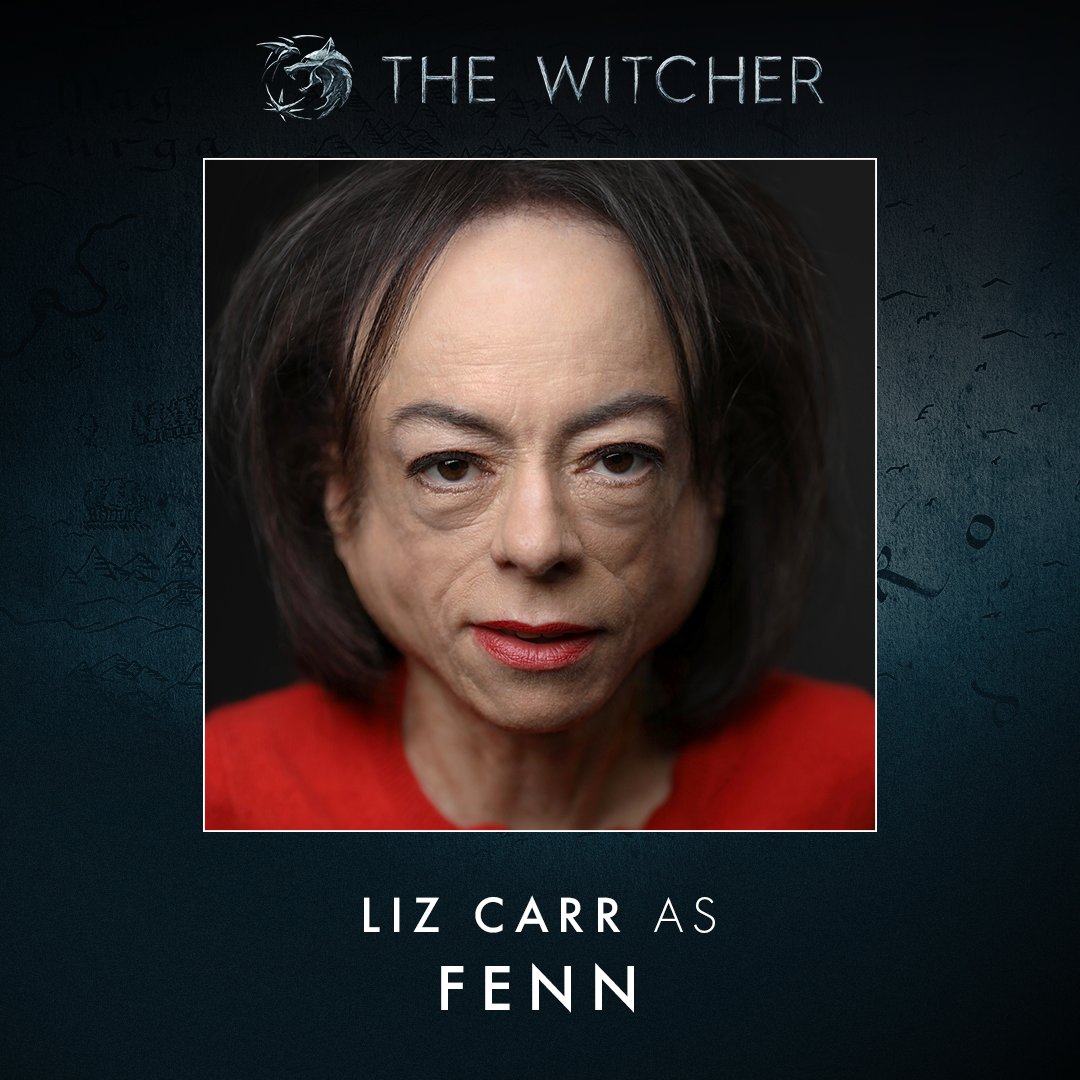 Partners-in-crime — ostensibly, solving crime — Codringher and Fenn deal in the business of information: gathering, knowing, revealing, and even burying, for the right price.

Codringher acts as the face of the business, while Fenn stays buried in her research; neither have ever been presented with a mystery as all-encompassing as the one about to drop into their Dorian office.

One thought on “The Witcher | Road to S2 Trailer”