Skip to content
This is going to be fantastic!! And Shonda ‘best‘ not mess it up! ~ V

The Shonda Rhimes-penned prequel has cast India Amarteifio as the young monarch along with a host of other roles.

Netflix’s Bridgerton spinoff focused on the younger Queen Charlotte has filled out its cast — including the role of the young monarch.

India Amarteifio (Line of Duty) will play the younger version of Charlotte in the eight-episode series, which Bridgerton executive producer Shonda Rhimes is writing. The show, ordered to series last year, will tell the story of how the young queen’s marriage to King George sparked both a great love story and a societal shift that led to the world seen in the parent series.

The casting of the spinoff comes on the heels of Bridgerton’s second-season premiere March 25, which set a Netflix English-language series record for viewing time on its opening weekend.

Betrothed to the mysterious King of England against her will, Charlotte arrives in London only to realize she was not exactly what the royals were expecting. As she learns to navigate the palace, the ‘ton and her unpredictable husband, she grows into one of Europe’s most unforgettable monarchs.

Determined to maintain her family’s power, the Dowager Princess does what it takes to secure her son’s place as monarch amidst a changing, modernizing Britain. 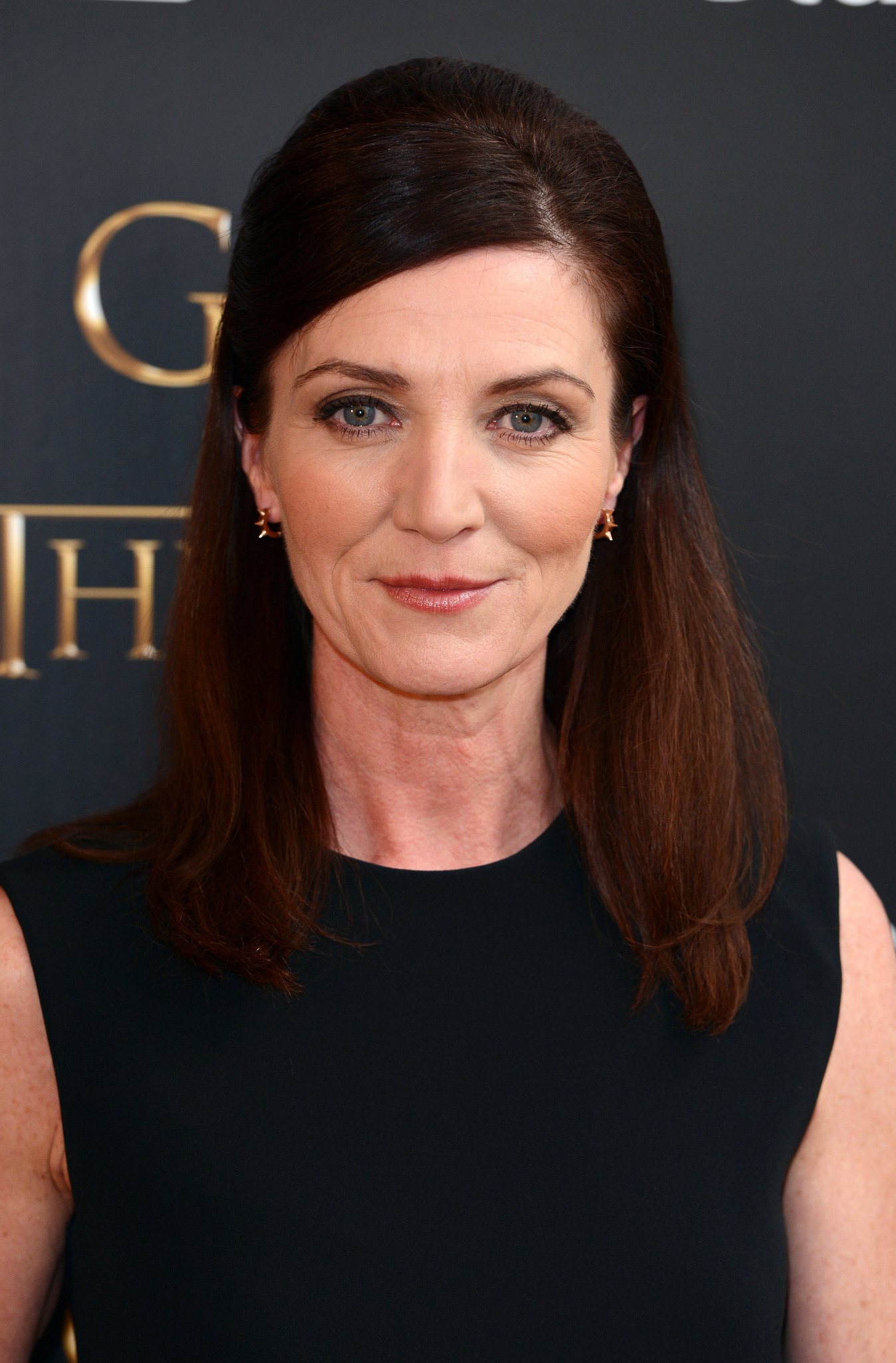 Handsome, charismatic, and a bit of a mystery, George has always bowed to the restraints placed on him as the Crown. Until now. Having to share his space, and bed, with his new wife forces George to face his hidden demons head on. 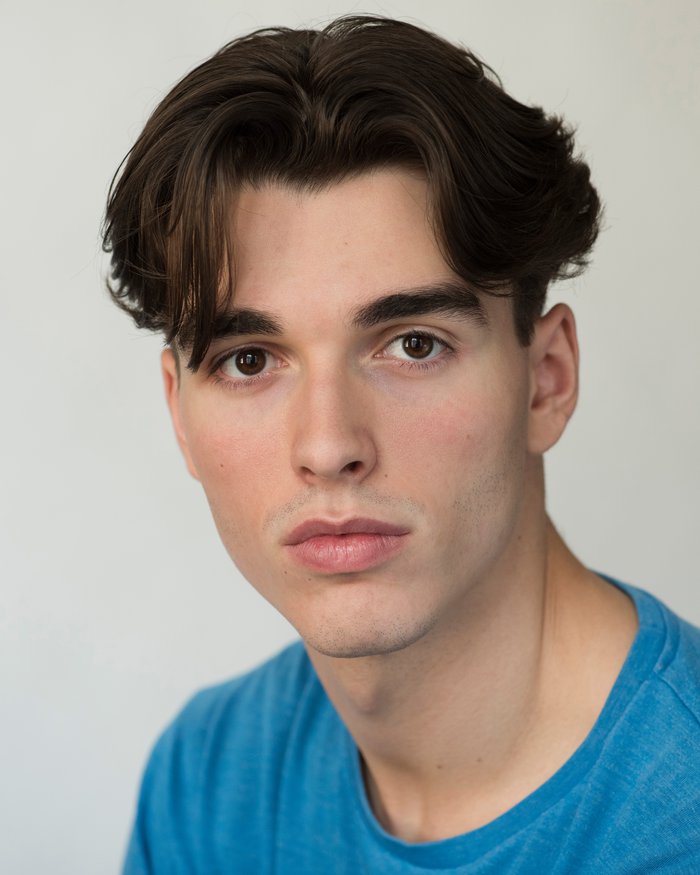 Under the thumb of a much older husband, Agatha uses Charlotte’s arrival to find her own way into society. With keen knowledge of the once divided social scene and the intricacies of marriage, Agatha becomes a guiding light for the new Queen, all while finding her own voice and power we’ll soon recognize as Bridgerton’s iconic Lady Danbury. 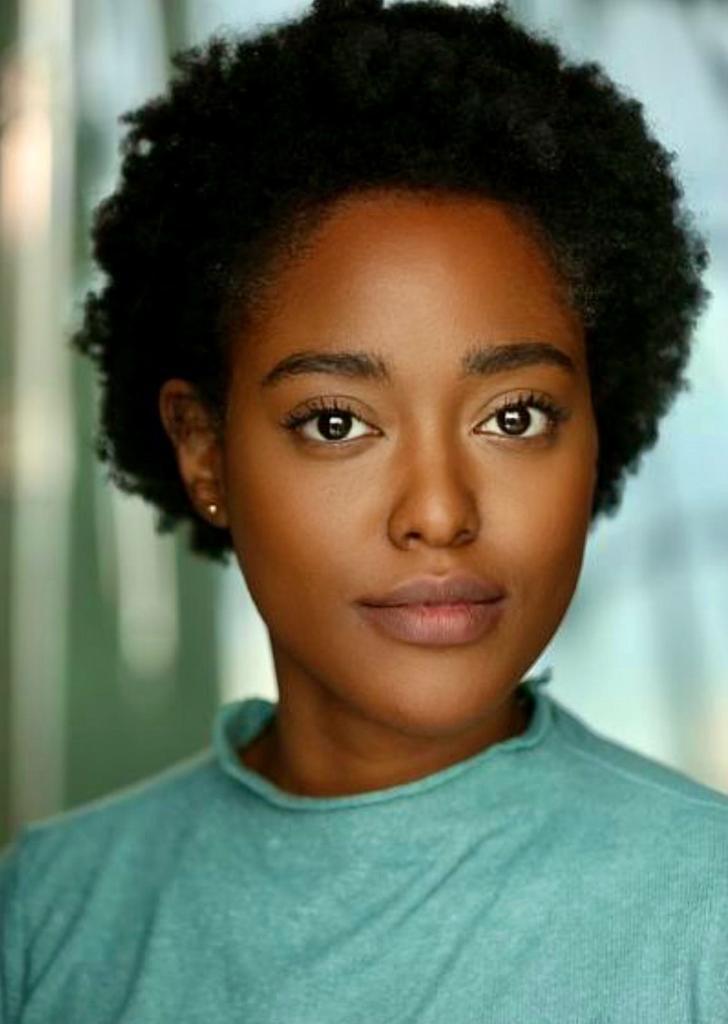 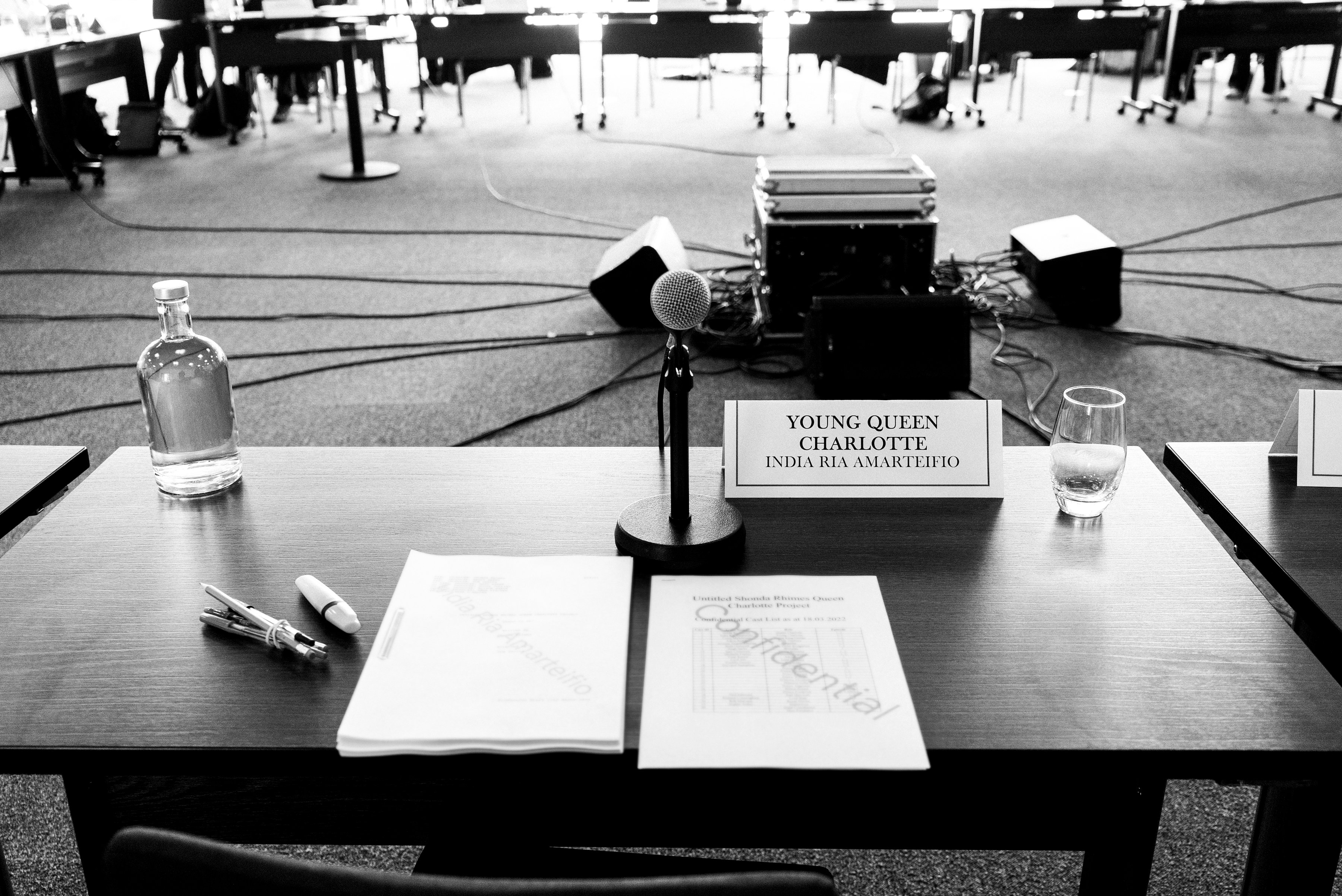 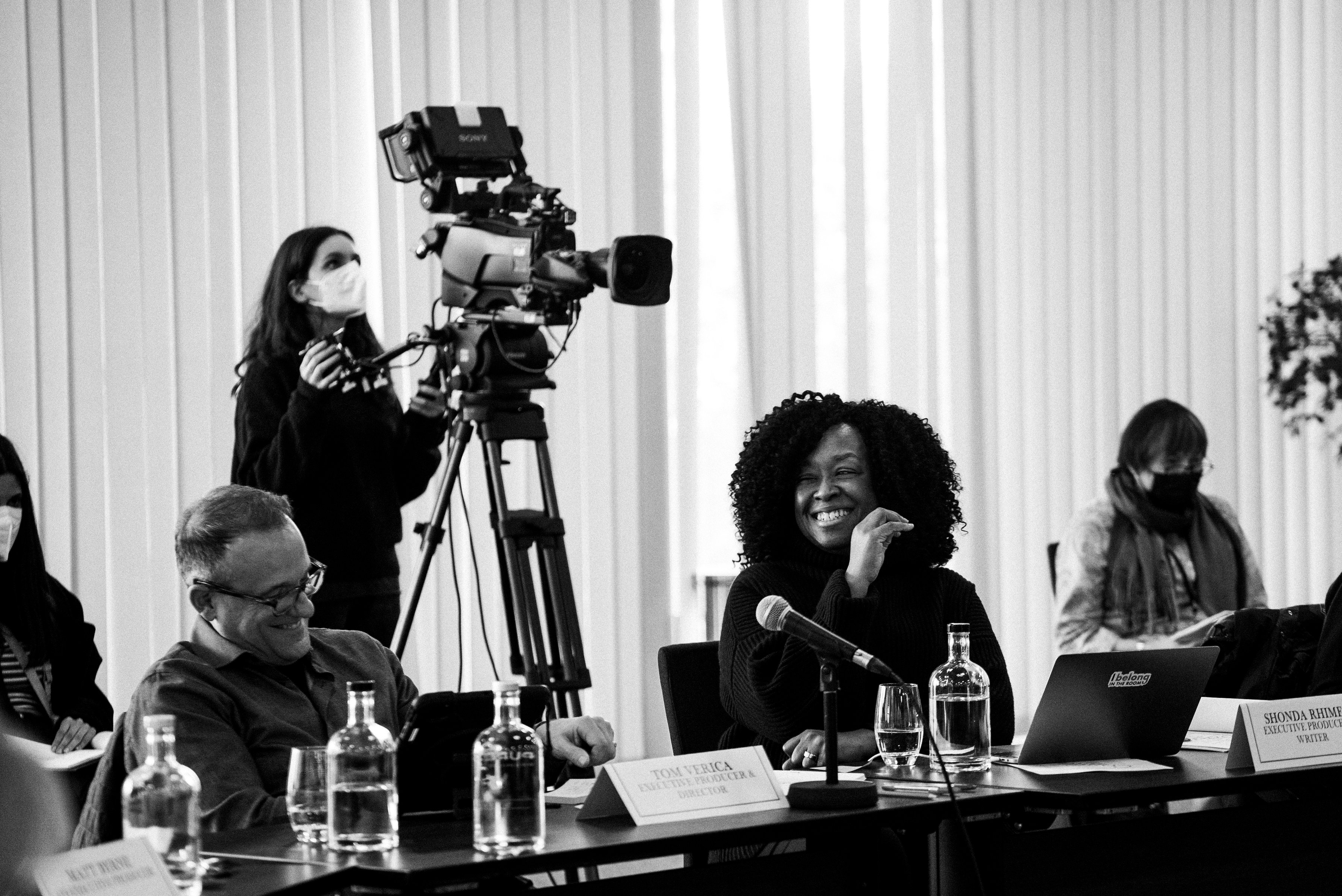 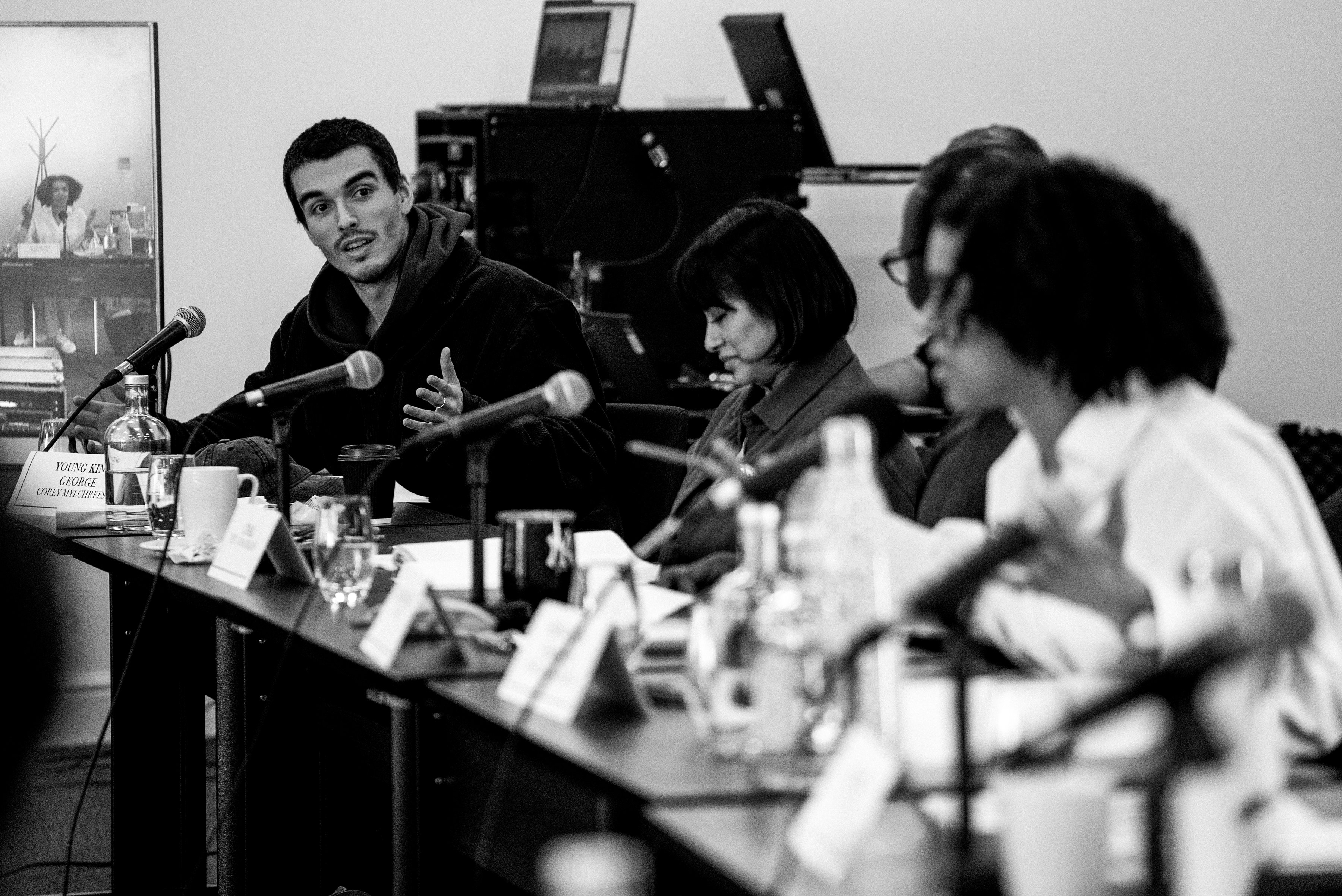 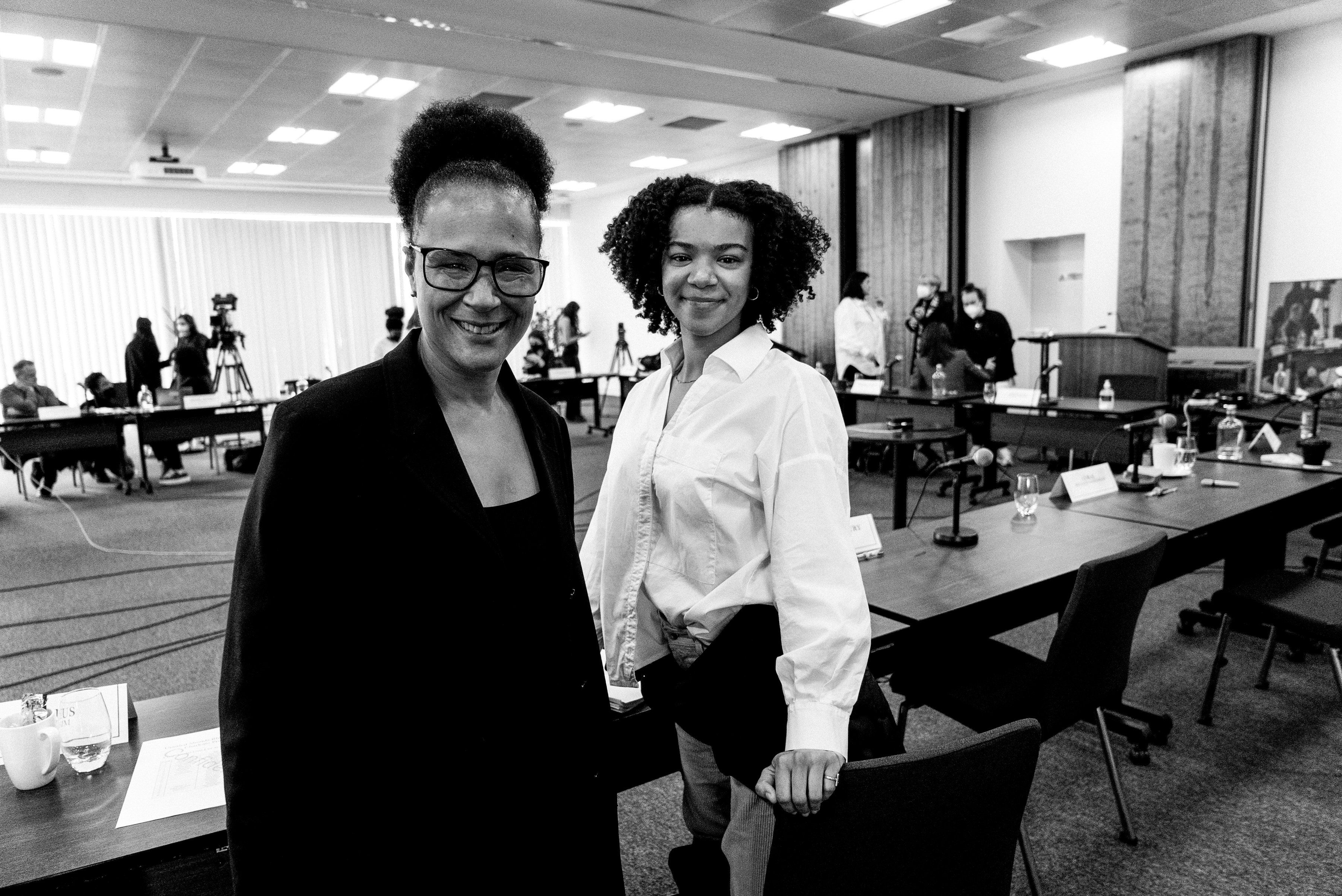