I am not sure there will be an Outlander S8! ~ V

Starz officially confirmed the Outlander prequel series titled Blood of My Blood is in development. The writers’ room has officially opened on the new drama series that will follow the love story of Jamie Fraser’s (Sam Heughan) parents, Ellen MacKenzie and Brian Fraser.

Speculation about an Outlander prequel began last summer when Deadline reached out to Starz about the project though they declined to confirm at that time. 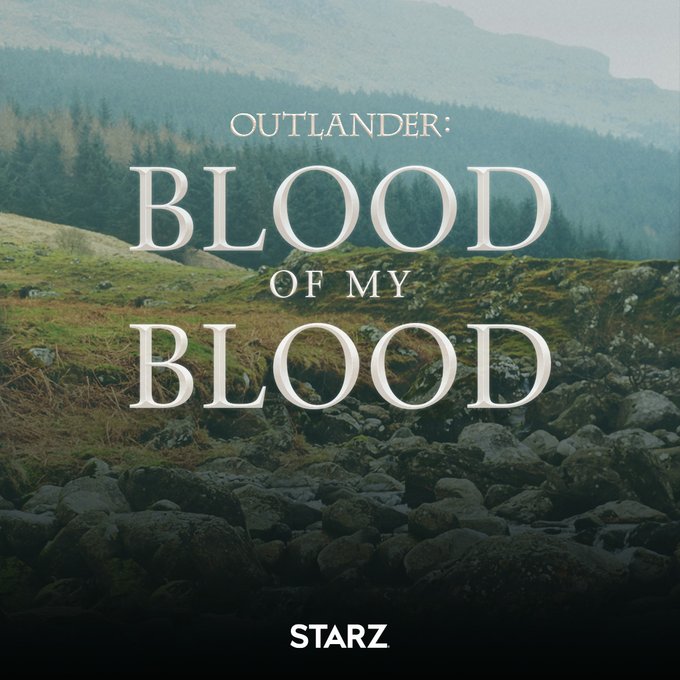 Ooh, this should be good!
Ya'll 'best' recognize. H-A-K-E-E-M!!
I 'luvbs' the show and @jennaortega as #WednesdayAddams. Congrats!
RIP #IreneCara
Queen Mother! #BlackPanther #WakandaForever
Although I 'luvbs' me some Cuffee, I'll have to go with Zora. She gets better and better with each role.

Ooh, this should be good!
Ya'll 'best' recognize. H-A-K-E-E-M!!
I 'luvbs' the show and @jennaortega as #WednesdayAddams. Congrats!
RIP #IreneCara