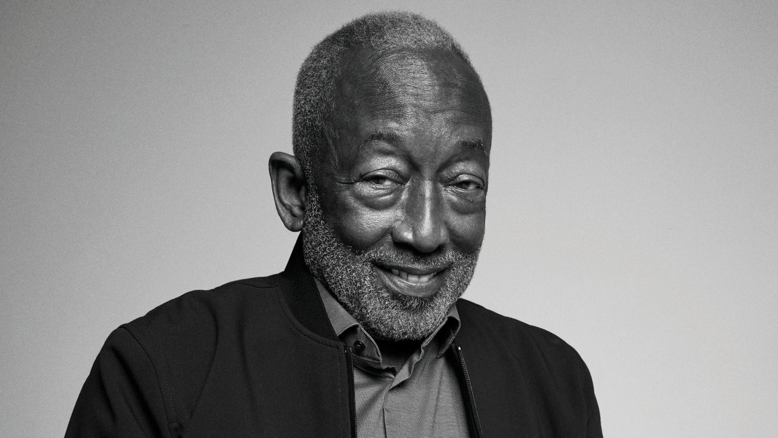 He faced lots of resistance as part of the original cast of ‘Saturday Night Live,’ but he credits producer Lorne Michaels for having his back, praises Richard Pryor and, when it comes to comedy, thinks everyone just needs to relax. Garrett Morris was a 37-year-old playwright and singer performing on Broadway in Porgy and Bess when he took a long-shot meeting in 1975 with a … END_OF_DOCUMENT_TOKEN_TO_BE_REPLACED

Wow, this is going to be fantastic!! ~ V Alfre Woodard will star as civil rights and voting rights activist Fannie Lou Hamer in a forthcoming limited series for ABC Studios, Variety has learned exclusively. Woodard is executive producing along with Carl Beverly, Sarah Timbermann, Roderick Spencer and Harry Belafonte, while Gina Belafonte serves as a producer. Hamer rose from sharecropping in the Mississippi Delta … END_OF_DOCUMENT_TOKEN_TO_BE_REPLACED 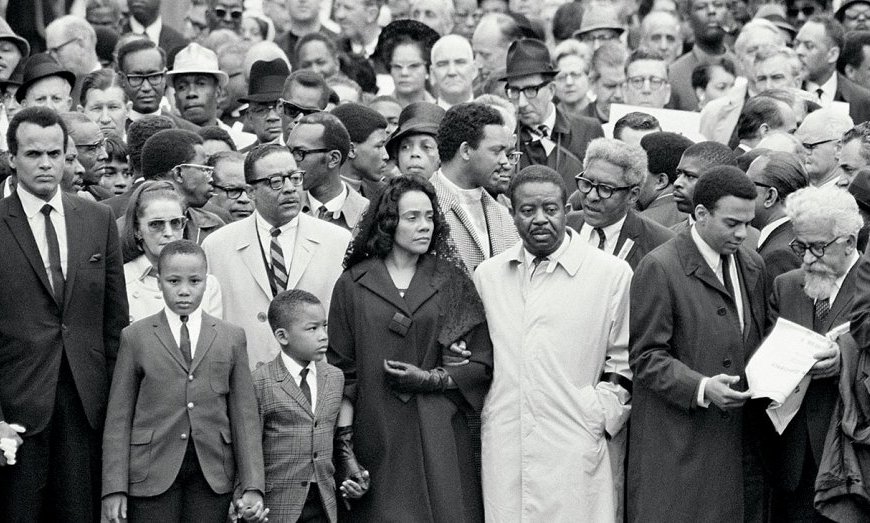 On the 50th anniversary of the civil rights leader’s assassination, the actor recalls how the tragedy propelled him into activism and why he staged a lock-in that got him expelled from college. Samuel L. Jackson was a sophomore at Morehouse College in Atlanta when the Rev. Martin Luther King Jr. was assassinated April 4, 1968, in Memphis, Tennessee. Four days later, Jackson participated in a march … END_OF_DOCUMENT_TOKEN_TO_BE_REPLACED